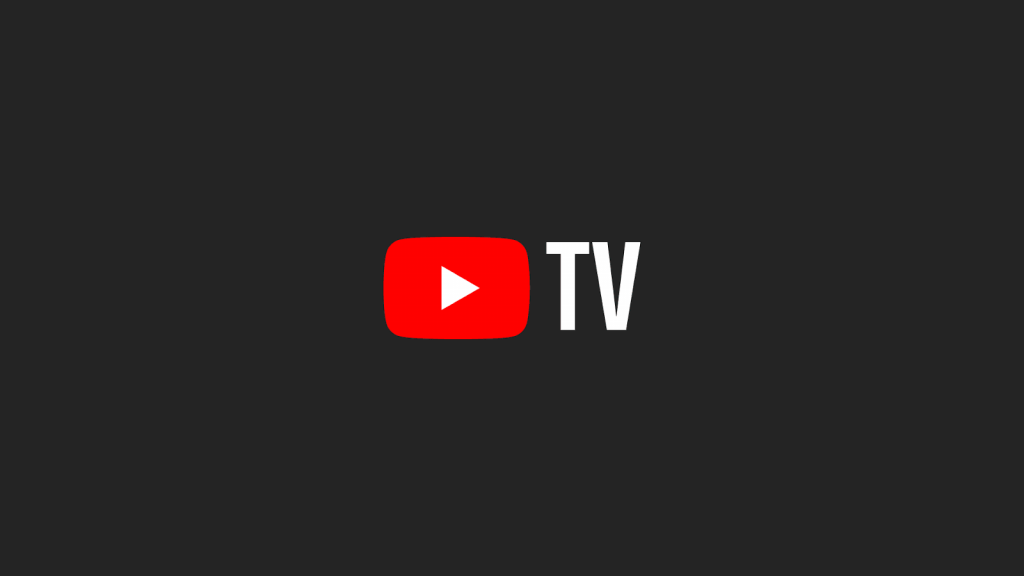 Everything old is new again

Making the transition from regular cable to an assortment of streaming services may sound tempting, but for those of us really used to the old way of watching TV, there are plenty of adjustments to make — anticipated and otherwise. Cord-cutters relying on YouTube TV for entertainment might understandably find themselves missing out on the well-honed interface of their traditional cable boxes. If you’re in that camp, we’ve got some good news about changes Google’s testing to the YTTV guide interface.

The streaming service appears to be trying out a tweaked channel guide that incorporates picture-in-picture-style previews of upcoming content, reports 9to5Google. So far, it’s been seen on devices on both Chromecast and Roku devices. Photos grabbed by Redditor /u/flixguy440 and The Streamable show the new interface at work:

The channel guide design is fairly standard in appearance, showing live and upcoming shows on each network displayed in a grid, making it easier to see what’s on at a glance. The picture-in-picture element lets you preview what’s selected, while the “Live” tab has also been updated with new easy-to-see logos for your favorite channels.

Based on the Reddit thread discussing these UI changes, it looks like the new features are only available to some users at the moment, and Google has not yet made any announcements about when all subscribers might see them.

Steve is the Weekend News Editor for Android Police. He was previously the Deputy Digital Editor for Maxim magazine and has written for Inside Hook, Observer, and New York Mag. He’s the author of two official tie-ins books for AMC’s hit “Breaking Bad” prequel, “Better Call Saul.”