Year Of Decision For Open RAN 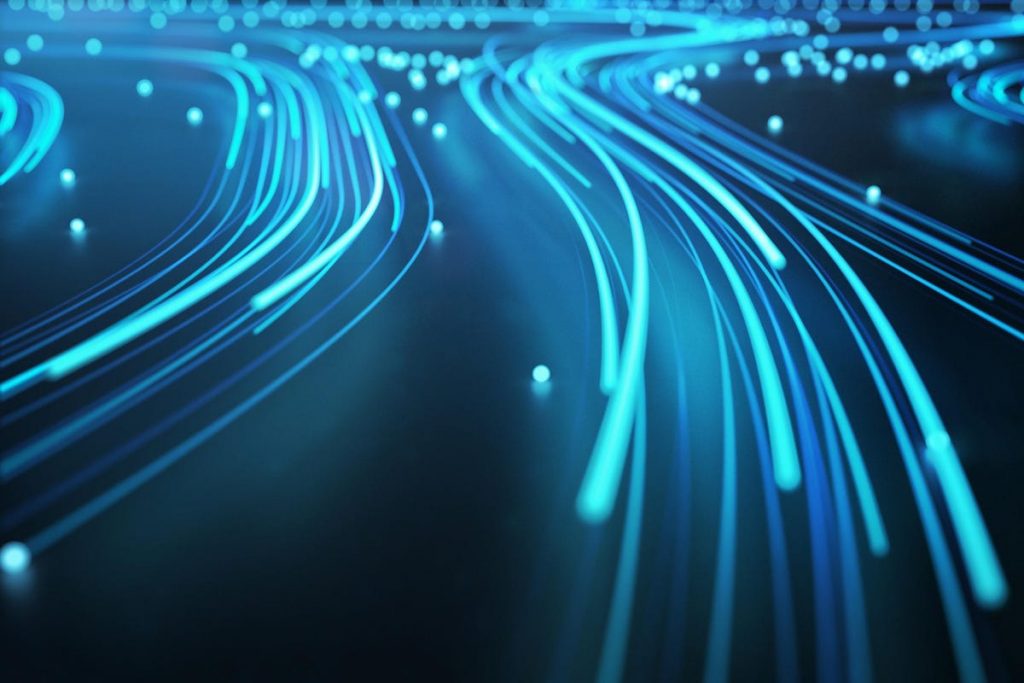 The U.S.-led pushback on the penetration of Huawei’s 5G infrastructure systems and mobile devices outside China has resulted in the significant loss of market share by the Chinese electronics giant. Huawei has been effectively banned in the United States and in many European and Asian markets and its 5G mobile handset division crippled by U.S. export controls on key components for these devices. Nonetheless, the most promising Western alternative and game-changing telecommunications technology to challenge Huawei dominance, as well as that of the other three integrated providers (Nokia, Ericsson and Samsung), called Open RAN, or radio access network, has not yet lived up to it promise to become a technically and economically superior substitute to the dominant incumbents. 2022 will be a vital year to prove the value of this new technology, especially since three important, nationwide Open RAN systems have deadlines to inaugurate service this year or soon thereafter.

In recent years several operational Open RAN systems have been put in place, but no large-scale system has yet solidly demonstrated their advantages and economic viability. Telecom operators around the world are stepping up their efforts to build out 5G systems with huge investments in new infrastructure, most of them using the major incumbents listed above. As these investments are made, the hundreds of billions of dollars of fresh capital required will have to be amortized and Open RAN will be forced to wait until the next cycle (6G) to prove its case unless operators quicken the pace of their investments in the new technology.

The political case for virtualized systems has continued to make progress around the world as the dangers of using Chinese technology become more widely recognized, China continues to exclude reciprocal access to its huge internal market, and China enforces a new law requiring all data generated in China to be kept there and remain subject to control by the central authorities. These latter factors give huge advantages of scale to China’s domestic suppliers Huawei and ZTE, but also have motivated the United States and others to limit the expansion of these Chinese companies outside China. In addition to U.S. policy that effectively bans Chinese providers, the “Five Eyes” intelligence-sharing consortium of Australia, New Zealand, the United Kingdom, and the United State, have limited or banned Huawei, and the fifth member, Canada, is expected to do so quickly. Denmark, Finland, India, Japan, Poland, and Sweden are among others limiting Huawei and ZTE in their territories.

More directly related to Open RAN, the U.K. has set a goal of having 35% of its telecom networks operating with this technology by 2030 and is supporting dozens of hardware and software development projects to support this effort among domestic producers. Japan has called for two international conferences in 2022 to promote development of Open RAN 6G systems. Invited participants include the Quad countries (the U.S., Japan, Australia and India) as well as the EU and Taiwan. Japanese telecom operators NTT Docomo and KDDI as well as electronics equipment powerhouse NEC, along with upstart Open RAN operator Rakuten, are deeply involved with the effort to operationalize the promising new technology. Even the cautious EU has begun to use some industrial development funds to support Open RAN technology. Major EU operator companies including Vodafone, Orange, Telefónica, Telecom Italia and Deutsche Telekom are participating in Open RAN demonstration projects and urging EU support so that the continent does not lag U.S. and Japanese leaders.

Undoubtedly the key development in 2022 will be the multibillion-dollar investments by three new entrants to build out nationwide, 5G Open RAN networks. Rakuten in Japan is the “first mover” in this technology evolution. It already operates in major urban areas and has over five million subscribers, largely for 4G users, but is spending lavishly to roll out 5G services this year. After much initial doubt and opposition from incumbent telecom operators, the Japanese government and major electronics firms, in an effort to rebuild Japan’s global market share but also to provide an alternative to Huawei, now are supportive of the program to perfect Open RAN and are pushing the U.S. and allies to mover more quickly to develop the new technology.

In the United States, the big three telecom operators are all involved, albeit cautiously in Open RAN standards and technology development. Small, rural operators in Alaska and the Mountain West have installed Open RAN networks. However, the major experiment that will likely spell success or continued languishing of Open RAN is Dish Network. The television and broadband pioneer Charles Ergen has committed, as part of an agreement with the antitrust division of the Department of Justice (DOJ), to build out the fourth nationwide 4G-5G network and has chosen Open RAN for its operating system. Dish is partnering with U.S. electronics, cloud and telecom innovators such as Qualcomm, Dell Technologies, IBM, Intel and Mavenir to build its network. Its commitment to DOJ is to have a functional nationwide network by 2023 which covers 70% of the U.S. population. It has already spent more than $10 billion on its infrastructure and is building out final networks in 42 urban areas. Its first broad, live rollout is planned for April in Las Vegas, and it plans to have operations covering 20% of the population by summer of this year.

In Germany, the upstart telecom operator 1&1 Drillisch AG is committed to building out its own nationwide mobile high speed services using Open RAN technology. The firm is 75% owned by United Internet which has 26 million subscribers, and already operates a landline and mobile telecom service largely based on leasing infrastructure from Telefónica and Vodafone. It is now building its own greenfield 5G network. 1&1 has established goals of serving at least 25% of the German population by 2025 and 50% by 2030 with its new Open RAN network. These goals are part of its commitment, which it hopes to exceed in terms of timing, made as part of its agreement with the government when it purchased needed 5G spectrum. 1&1 is working with Rakuten and NEC to build out the new network and plans at least $10 billion in investment this decade.

Despite declarations of continued support by U.S. authorities, the Congress and the Biden administration could do much more to accelerate the development of Open RAN technology and its deployment in the U.S. As Congress’s 2022 agenda takes shape, it is likely to see near-term consideration of the U.S. Innovation and Competition Act (USICA). The Biden team now supports quick passage of USICA and has reiterated the goal of building alternatives to Huawei (and supporting their deployment domestically and internationally). USICA has numerous provisions which could contribute to supporting Open RAN technology and standards development. The large expansion of research and development funding proposed in USICA encompasses provisions for both the semiconductors and other electronics needed for advanced telecommunications and Open RAN systems. It does contain a specific provision authorizing $1.5 billion for Open and virtual RAN developments in the U.S.

The infrastructure bill passed into law in late 2021 includes $65 billion in funding for broadband expansion, especially in underserved areas. For rural areas, a “rip and replace” program is already modestly funded by the Federal Communications Commission to eliminate Huawei and ZTE from rural networks. Both this existing FCC program and an expansion of broadband service could benefit from the large new funds available under the infrastructure program. Open RAN ought to be one focus of this replacement and expansion effort.

Finally, the U.S. should fully cooperate with the Japanese in planning a 6G development trajectory focused on Open RAN. This would include, as first done by the Trump administration, cooperating with Japanese and other allied foreign development aid programs to support deployment of Open RAN systems in other countries to compete with Chinese subsidized systems. It also anticipates closer cooperation in standards-making bodies to ensure that the successful rules-based, private sector-led process continues and is not undermined by Chinese tactics to impose its own standards.