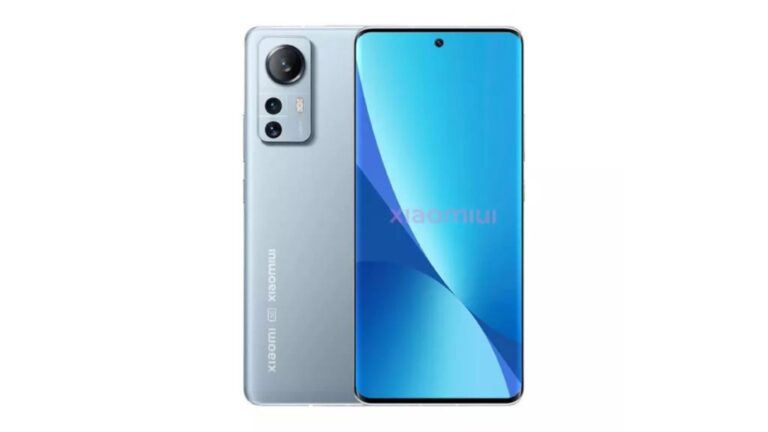 Xiaomi 12 Lite (2203129G) has been certified by the Federal Communications Commission (FCC). This model has been previously certified by TKDN and EEC certification sites. The device has also appeared in the database of the Geekbench benchmarking site with key specs recently. Here is all the information that has appeared through the FCC certification of the Xiaomi 12 Lite.

The TKDN and EEC listing of the Xiaomi 12 Lite 5G did not reveal any concrete information on its specifications. The FCC listing shows that the Xiaomi 12 Lite 5G will be equipped with usual connectivity features such as 7 5G bands (n5, n7, n38, n41, n66, n77, n78), Wi-Fi, Bluetooth, and NFC. The device will come preinstalled with MIUI 13. The previously seen Geekbench listing of the device revealed that it will run on Android 12.

Past reports have claimed that the Xiaomi 12 Lite will be a fusion of the China-exclusive Xiaomi CIVI and Xiaomi 12 flagship phone. Shown above is a concept render of the device.

The Xiaomi 12 lite is expected to arrive with a 6.55-inch OLED screen with a punch-hole design and curved edges. It will offer an FHD+ resolution, a 120Hz refresh rate, and an in-screen fingerprint scanner. It is speculated that either the SD778G or the new Snapdragon 778G Plus chip may power the device. For photography, it may feature a 64MP triple camera unit.