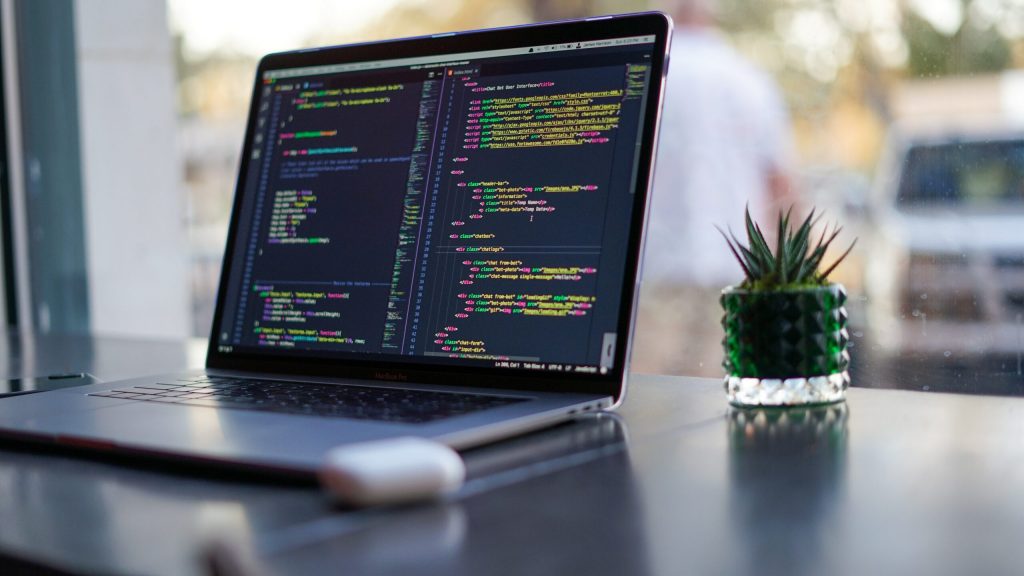 Global IT consultancy Xebia, based out of and expanding within Atlanta, has acquired its second Polish software company.

The deal brings GetInData, a firm founded by former Spotify engineers in 2014, into the Xebia fold, adding 120 employees and extending the company’s already extensive reach within Europe.

PGS Software, another Polish firm, was bought in 2021 by Xebia, which says it has 4,000 employees worldwide. It also bought a Swiss firm last January with the same number of employees as GetInData.

Xebia aims to become a world leader in digital transformation by acquiring and developing world-class talent in verticals like big data, cloud computing, artificial intelligence and other transformational sectors.

The company has said it would hire more than 200 people locally by the end of 2022 and more than 1,000 in the U.S. at the conclusion of 2024. Executives have told Global Atlanta Xebia is eventually eyeing an office footprint in the city. It has been building out an academy that offers other companies certifications in the latest programming languages and skills.

Started in the Netherlands and now ostensibly domiciled in Atlanta, many of the company’s executives are located in India or Europe, while much of its programming workforce is based in India and many of the jobs posted on its LinkedIn account are also based there.

Known as a leader in business-process outsourcing, India is a perennial top recipient of research and development investment and has rapidly moved up the information technology value chain as global tech giants have increasingly located innovation centers there.