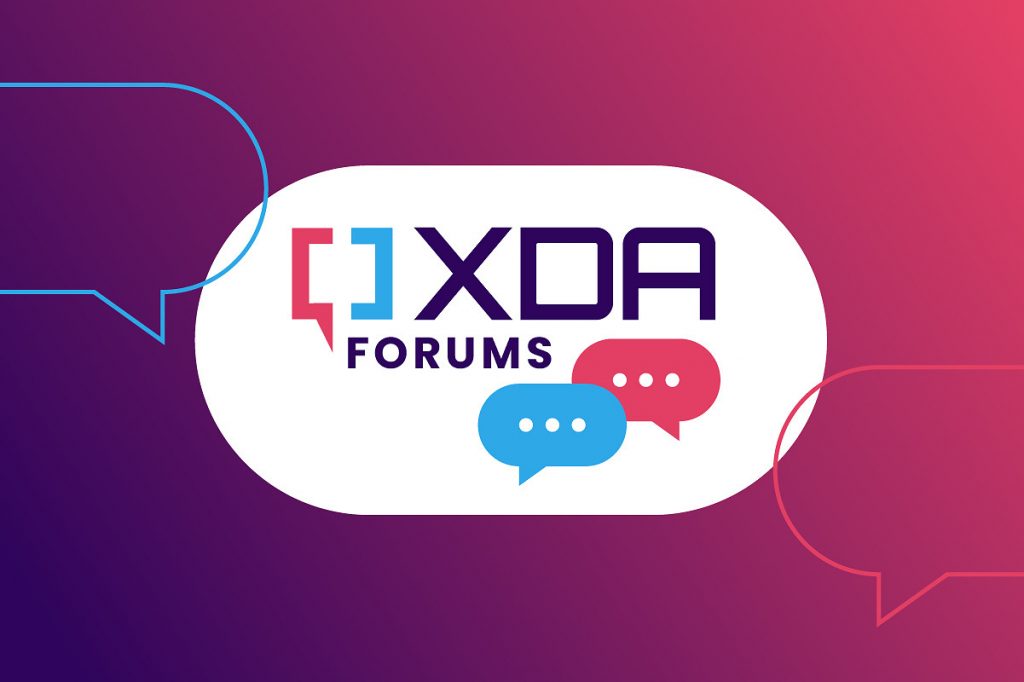 Last week we opened up forums for the Realme GT 2 series, Moto Edge Plus, and POCO X4 Pro. Today, we’re welcoming some new smartphones to the XDA community, including the newly announced Xiaomi Redmi Note 11 Pro 4G and other notable devices such as the Nubia RedMagic 7, Realme Narzo 30A, POCO X3 GT / Redmi K40 Gaming Edition, and OSOM OV1.

After making its debut in Europe earlier this year, the Redmi Note 11 Pro 4G finally made it to India this week. The phone packs impressive hardware for its price. You get a 6.67-inch FHD+ AMOLED panel with a 120Hz refresh rate, a MediaTek Helio G96 SoC, 6GB/8GB RAM and 128GB storage, a 108MP primary camera, and a large 5,000mAh battery with 67W fast charging support. For more details, check out our launch coverage of the Redmi Note 11 Pro series.

XDA-Developers VIDEO OF THE DAY

The RedMagic 7 is Nubia’s latest gaming phone, succeeding last year’s popular RedMagic 6. The new model packs mind-boggling hardware, including a 6.8-inch AMOLED display with a 165Hz display, an active cooling fan with a sophisticated multilayer cooling system, and up to 16GB of RAM. The phone is powered by a Snapdragon 8 Gen 1 chipset and comes with a 4,500mAh battery with 67W fast charging support. Check out our review of the RedMagic 7 to get a closer look at the phone’s amazing hardware.

The POCO F3 GT is a rebranded version of the Chinese Redmi K40 Gaming Edition. Except for a few cosmetic changes, both are identical in every respect. The POCO F3 GT is a compelling, affordable flagship, featuring a 6.67-inch AMOLED 120Hz display, a MediaTek Dimensity 1200 chipset, a 64MP + 8MP + 2MP camera setup, and a 5,065mAh battery with 67W fast charging support. It also has retractable trigger buttons and RGB lighting around the camera module.

The Realme Narzo 30A was launched in India in February last year alongside the Narzo 30 Pro. It’s a decent entry-level smartphone, packing a 6.5-inch HD LCD, a MediaTek Helio G85 SoC, up to 4GB RAM and 128GB storage, a dual-camera setup (13MP + depth sensor), and a 6,000mAh battery with 18W fast charging support.

The OSOM OV1 is an upcoming smartphone from OSOM, a startup formed by former Essential employees. While the phone isn’t coming out until Q4 2022, the company has already detailed quite a few details about its upcoming smartphone. The OSOM OV1 will be a privacy-focused smartphone and feature a ceramic and stainless steel design. It will be powered by Qualcomm’s Snapdragon 8 Gen 1 chipset and pack a dual-camera setup on the back consisting of a 48MP primary sensor and 12MP ultra-wide shooter.