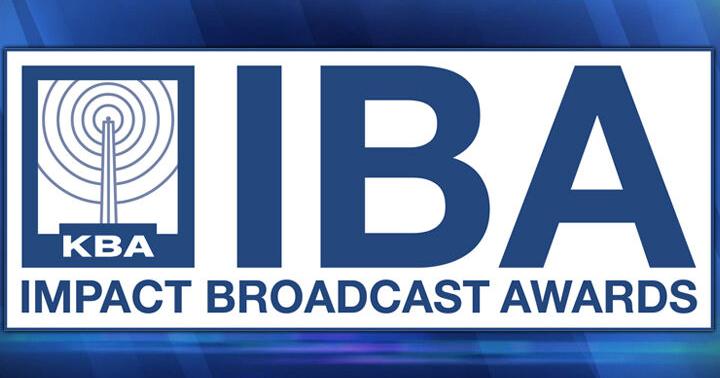 PADUCAH — The Kentucky Broadcasters Association has unveiled its list of finalists for the 2022 Impact Broadcast Awards. WPSD Local 6 leads all Kentucky television stations with 28 nominations in 22 categories. Local 6 is the only finalist for the Overall Excellence award in the Television II division, which includes all television stations in Kentucky except those in Louisville and Lexington.

“This news department cares deeply about serving the news and information needs of our region.  I think that’s reflected in the quality of work honored by the Impact Awards today,” WPSD News Director Perry Boxx said. “To be the only station named a finalist for overall excellence is both humbling and gratifying.”

Journalist Brianna Clark garnered 15 nominations in 14 categories, including News Anchor, Multimedia Reporter, TV Reporter, Investigative Reporting, and Enterprise Reporting. “It’s important to know that every individual award really has a team of people who make the work possible,” said Clark, news anchor for the highly-rated morning news program Local 6 Today.  “This newsroom inspires us all to do our best work.” Both Clark and Boxx are nominated for their collaboration on the investigative report titled Caught on Camera: Paducah Veteran Suing after Encounter with Local Deputy.

Chief meteorologist Trent Okerson and evening meteorologist Noah Bergren were nominated for their outstanding work forecasting and presenting the weather.

The Impact Awards were created by a merger of the award programs previously conducted by the Kentucky Broadcasters Association and the Associated Press. The winners are expected to be announced in April.