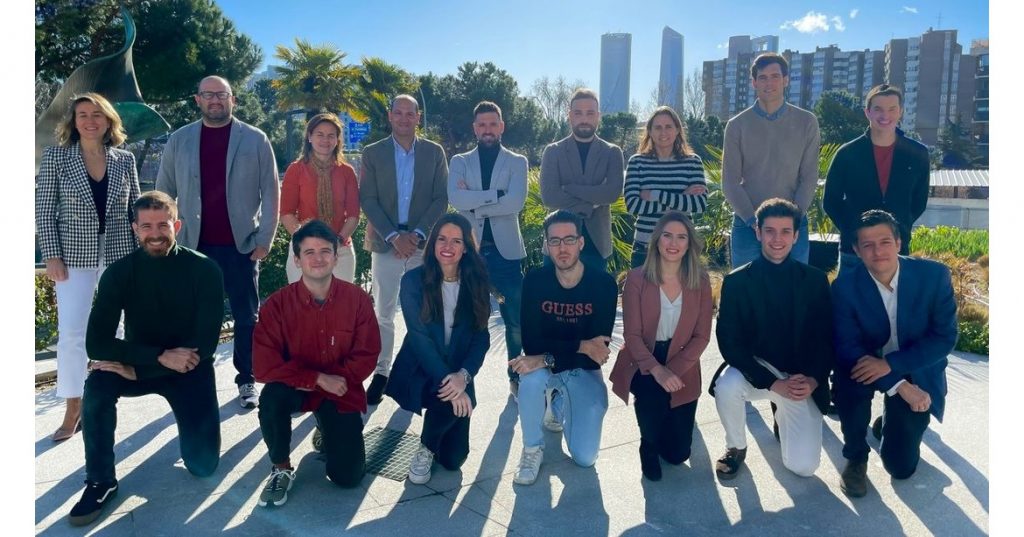 The agreement announced days ago with Movistar Plus+ in Spain for three seasons, that will enable the competition to control its broadcast production in all the tournaments globally for the first time in its history, follows to most recent deals with Sky México, VodafoneZiggo and the US Provider DirecTV, to broadcast all the venues of the tour to México, Netherlands and up to 58 territories in South America.

The confirmation of these new alliances complements last year’s agreements with Canal+ France to take the tournament broadcasting to more than 60 countries, and with Mediapro Group to commercialize internationally the tv rights for the following seasons. All these agreements follow to the ones signed in the past seasons with Nordic Entertainment Group (Sweden Norway, Finland, Denmark and Iceland), SKY Italia and Telenet (Belgium), among other platforms.

The biggest coverage in history

The audiences registered last season demonstrate the growing interest globally for the best padel in the world. In 2021, the number of views through the official YouTube channel doubled the registers of the previous tour, with an average growth of 97% in the 18 countries with more than 300,000 views. Also, the 2.3 million live viewers per tournament through YouTube (43% more than in 2020) and the 36% growth in views of on-demand content through this channel, inspired the creation last year of World Padel Tour TV, the official OTT which in its first two months of activity obtained more than 225,000 registered users.

The tenth season of the World Padel Tour will be the consolidation of its own official video streaming platform, developed by LaLigaTech. This platform will allow the fans of the best padel in the world to enjoy live broadcast of the round of 32 and round of 16, for free, for the men’s and women’s tournaments. In this sense, the women’s tournament in the 2022 season will be opened and fully broadcasted.

To do this, the WPTTV broadcasts will have a team of proven and top-level professionals led by Seba Nerone and Nicolás Quarles van Ufford, and will have the presence of technical specialists such as former players Cata Tenorio and Javier Concepción, the active player Peter García-Consuegra and the World Padel Tour coach, Vanesa Zamora, in addition to the incorporation of former number one Cecilia Reiter and coach Hugo Cases, as an added value for the broadcasts in English.