WNBC, WNJU set to move into together at 30 Rock 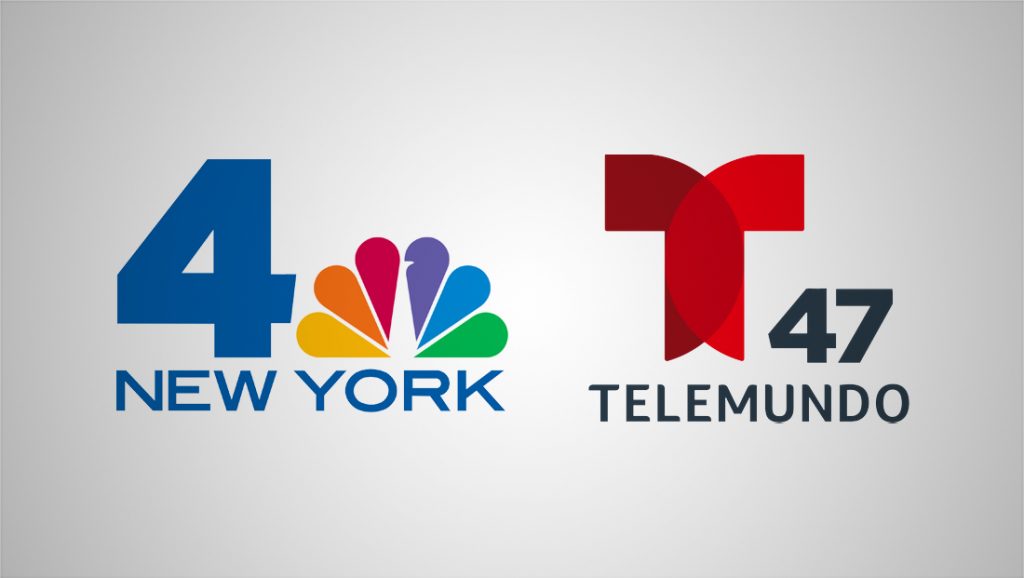 NBC-owned WNBC and WNJU are slated to move in together at 30 Rockefeller Center come 2023.

The two stations are expected to move into a shared, renovated workspace on the second floor of 30 Rock that will extend the entire width of the building, sometime in 2023.

“We are excited about the collaboration that will happen between departments and department heads,” said Cristina Schwarz, president and general manager, WNJU, in an interview with Broadcasting & Cable.

“It’s two television stations coming together in a way that we’ve never been able to before. Both stations really deserve a new home,” said Eric Lerner, president and general manager, WNBC.

It’s not immediately clear what the space will look like besides it being an “open newsroom,” but NBC operates a sprawling newsroom on the fourth floor, with an adjacent studio space known as 4E that serves as a newsroom and technical space for both NBC and MSNBC operations.

At the time it was built, open workspaces with long rows of desks that place workstations fairly close together and informal meeting areas were a popular way to encourage an open flow of information and collaboration. Much of that concept, however, has been thrown into question due to the coronavirus pandemic. Many networks still have at least some editorial staffers working remotely.

In all other major markets where NBC owns both its own station and the Telemundo affiliate, the two stations share a facility. In several of these markets, including Los Angeles and Dallas, NBCUniversal invested millions in building new shared facilities for the stations.

Others, such as WMAQ (NBC) and WSNS (Telemundo) in Chicago share space inside of older facilities, the NBC Tower in the Windy City. NBC does operate two separate facilities in the Miami area, but one is for the network Telemundo. The local Telemundo station in Miami shares space with WTVJ.

For many years it occupied Studio 6B, which is now home to “The Tonight Show.” It then moved to Studio 7E with a space overlooking a newsroom that was built as a “content center” to be shared with New York Nonstop, NBC’s attempt at a local 24-hour local news and information service that was eventually abandoned. Other NBC-owned markets had similar operations, but none exist today. 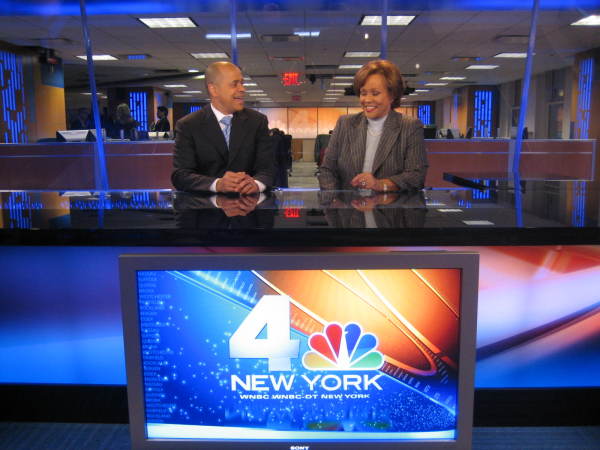 The 7th floor is still home to the WNBC newsroom, but the part of the space that was the studio has been used to add additional workspace and it no longer has an official studio designator.

The station’s newscasts then moved into what was then known as Studio 3C, the former home of “NBC Nightly News” from 2012 to 2016. “Nightly” moved back into the space in 2017 when WNBC moved down the hall to Studio 3K, which it continues to use today.

NBC currently has several studios open that could serve as a home for WNJU’s newscasts, including Studio 3B, former home of “Nightly” and “Rock Center,” and 6A, former home of “The Meredith Vieira Show” and “Megyn Kelly Today.” It was also briefly home to “The Tonight Show” when it returned to studio production during the coronavirus pandemic.

6A has audience risers, however, so it is probably unlikely that it would be used for a show that doesn’t use an audience.

It’s also possible the network could create studios on the second floor near the newsroom, though NBC has shown that it doesn’t necessarily need to keep its newsrooms and corresponding production areas nearby — or even on the same floors. On the other hand, Studio 4E was essentially slipped into a standard ceiling height space that was never meant as a studio so that it could overlook the newsroom and, at times, even have glass partitions removed to become one with it, such as during 2016 election coverage.

Another possibility is that the space formerly known as Studio 3C (which now shares the name Studio 3A with MSNBC’s space, or alternatively, Studio 3AW), could be overhauled. Right now it’s used for “Early Today” and “Ayman” on MSNBC as well as an alternate set for when a show needs to be socially distanced.

NBCUniversal parent Comcast owns the space it uses on floors 2 through 16 and leases additional space throughout the building. 30 Rockefeller Plaza has a mezzanine level that overlooks the lobby that isn’t counted as the second floor.

Based on the original design of the building for radio and, at the time, future TV production, purpose-built studio spaces are in the lower pedestal portion of the building; once the building narrows as rises to its full height, the floor plates become narrower and don’t have the ceiling height for traditional grids, though that doesn’t necessarily mean they couldn’t be used for studios.

WNJU is licensed to Linden, New Jersey, and New York, and plans to maintain some type of presence in New Jersey. It is currently based out of a low-rise traditional office building in Fort Lee, New Jersey.

Back in 2012, the station moved onto a new set, the backbone of which is still used today, though much of its technology has been updated over the years.

WNJU’s New Jersey location was required until 2017 under the FCC’s so-called “Main Studio Rule” that required stations to maintain a physical presence in or near their city of licensure.

When the rule was still in effect, stations would sometimes get creative and have a smaller bureau, sales office or other arbitrary physical location in their licensed city while operating from a more distant locale that likely wouldn’t meet the Main Studio Rule.

Stations can also sometimes come under fire for not providing local news coverage and other services that served their primary city of licensure. As a general rule, over-the-air broadcast stations are required to provide a certain level of programming that serves the primary community they are licensed in exchange for being allotted a portion of the public airwaves.

For example, WWOR was primarily licensed to Secaucus, New Jersey, but was criticized by some for shifting its focus too much to the New York City area. There were even unsuccessful attempts to have its license revoked.