Will Netflix Struggle To Get Popular Content As More Streaming Services Launch? 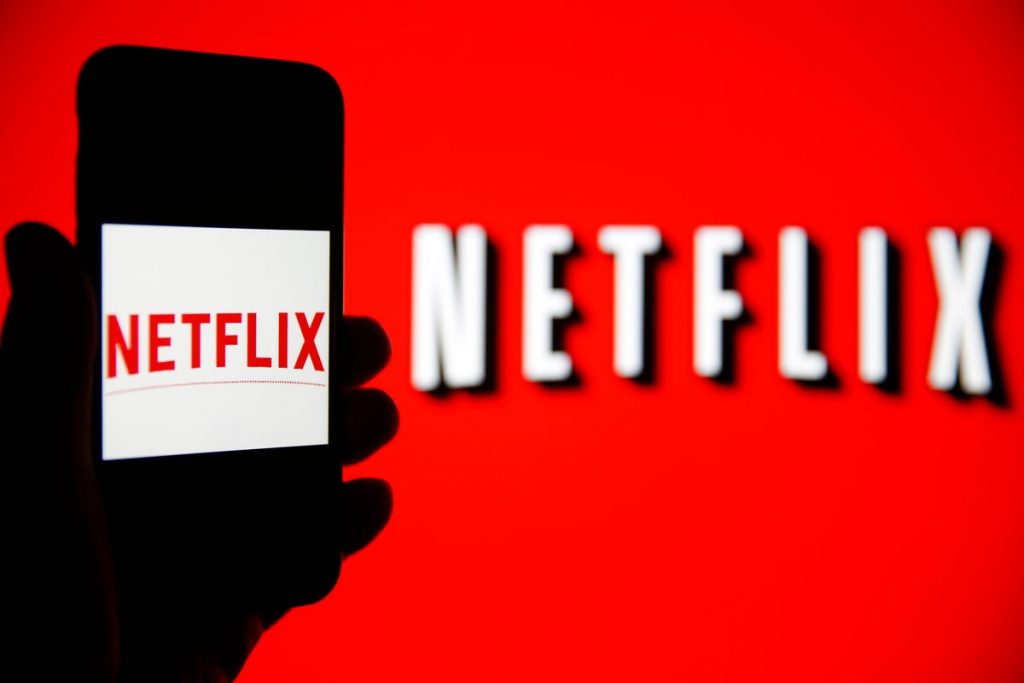 There have been a number of announcements over the past week that signal it’s going to be much more difficult for Netflix and other online video services to get access to critical content, and they will have to rely more upon in-house original productions. This can prove expensive, with Netflix already paying $10 million an episode for popular shows like “Stranger Things” and “The Crown.”

With a slew of studio-owned online services launched or enhanced recently, media executives are taking a new look at the traditional windowing system, where movies cycle through pay-per-view, Pay TV and Free TV. Most are concluding the best financial model will be to stop licensing rights and hoard them for their online services.

In an interview with Hollywood Reporter, Paramount International CEO put it bluntly. “We are repatriating ‘South Park’ to make Paramount+ the exclusive home of ‘South Park’.” More and more, we want to repatriate our biggest IPs to out platforms now that we have a global opportunity.”  “South Park” is currently licensed to Netflix, which has also received bad news on the renewals front from other major studios.

The trend of studios hoarding content for their own online services is nothing new. Hulu has been posting great subscriber growth, however, this will likely change when key content starts disappearing.

When Disney reported earnings this week, most of the media focused on the great subscriber growth at Disney+ (which added 11.8 million subscribers in its most recent quarter for a total of 129.8 million). Hulu also posted outstanding sub growth, adding 1.5 million subs overall to hit 45.3 million while Hulu+ LiveTV added 300K subs to reach 4.3 million in Disney’s fiscal first quarter.

Disney had announced back in 2019 that it would be pulling all movies from Netflix. More recently, its deal with Netflix which is expiring on 02/28 will not be renewed for a flurry of titles including “American Horror Story,” “The Assassination of Gianni Versace,” “Daredevil,” “Hulk : Where Monsters Dwell,” “Jessica Jones,” and “The Punisher.”

And Disney+ won’t be the only company holding back content from Hulu. Comcast Corp. is reportedly finalizing a deal to move popular shows like “The Voice” and “Saturday Night Live” from Hulu (owned one-third by Comcast and two-thirds by Walt Disney) to its own online service Peacock.

Comcast has the right to put its interest in Hulu to Walt Disney by 2024 at a valuation of at least $5.9 billion. Comcast would then have no interest in Hulu being successful and would likely pull more and more content off of Hulu as current deals expire over time.

Comcast is paying close attention to making Peacock successful, putting all of its Olympics programming on Peacock and pledging to double its spending on the service to $3 billion this year and making most NBC Universal films available online within 45 days after their theatrical run.

It has already released one movie (“Marry Me” starring Jennifer Lopez and Owen Wilson) on Peacock the same day that it was released in theaters, a move which surely  aggravated theater owners.

Some of the success from Peacock is intangible—it offers the service for free to all of its Comcast subscribers, which may help subscriber retention. However, with just 9 million paid subscribers, Disney+ has ran by them, approaching 130 million subs soon.

Management is also rumored to be pulling some programming from the free service and only offering them to paid customers of Peacock in a move to drive more paid subs. However, this strategy could alienate some customers who have grown used to watching a show on Peacock and notice it has suddenly vanished from the platform.

Warner Bros. last year followed an even more aggressive strategy, announcing that all of its 2021 films would appear on HBO Max day-and-date with the theatrical release.

This caused its long-time partner that co-financed the “Matrix” series of movies, Village Roadshow, to file suit against the studio for breach of contract. It argues that Warner Bros. is destroying the value of the movie franchise.

Warner Bros. prevailed in the first hearing of the case when a judge refused to fast-track the case, setting a hearing for next month. There are many issues in the case, including the fact that the contract between Warner Bros. and Village Roadshow requires the duo to settle disputes in arbitration rather than in court. In addition, Village Roadshow has refused to pay its half of the budget for “Matrix Revolutions,” more than $100 million, putting pressure on Warner Bros. to make a deal.

Due to the fact that the international value for TV rights for films being sold is often based on box office, there could be a huge rush to litigation if studios don’t get in front of this issue and work out financial details that will give talent and other interested parties like “Matrix” co-producer Village Roadshow a fair payday based on the new and changing release schedule for films.