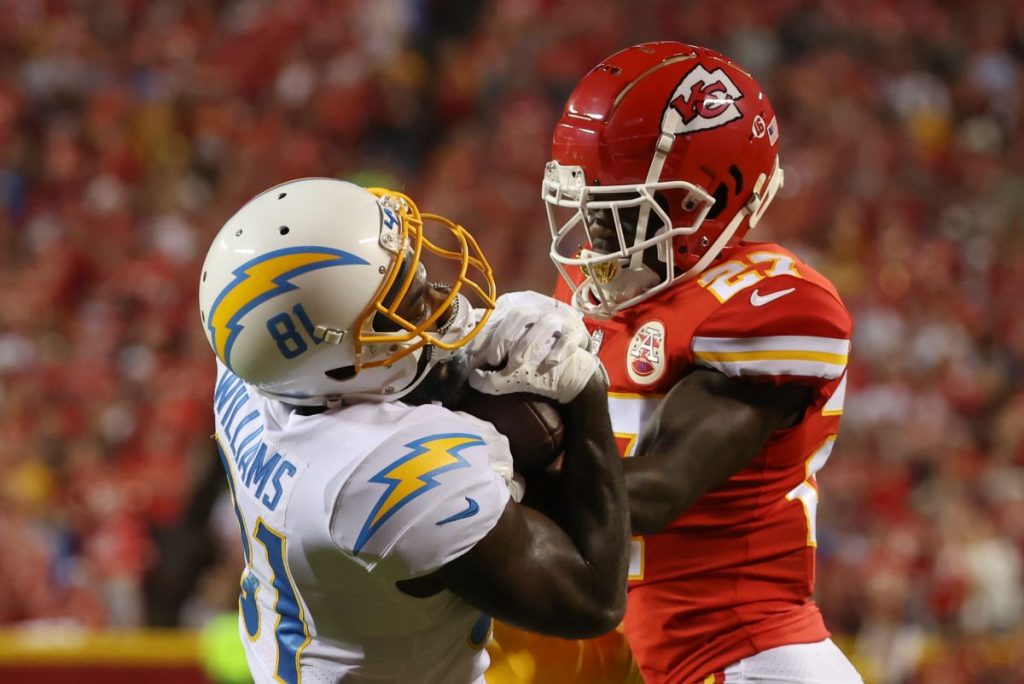 Buy an ad on any of the new partially ad-supported SVOD services, and your audience is limited to that portion of the service’s subscriber base that has opted for the ad-supported tier (a relatively low number across the board.)

But buy an ad that runs during a live sporting event on a subscription streaming service like Apple TV Plus, and your audience isn’t as limited. Anyone — even those who don’t subscribe — can watch the game and see your commercial.

That’s a huge selling point for sports on subscription streaming services and a way for those services to convince the sort of big national advertisers who seem to view them as a way to reach upscale audiences that they are a way to reach mass audiences, too.

TV As a Mass Reach Vehicle

Television has traditionally been seen as a mass-reach vehicle, and its biggest advertisers haven’t been particularly bothered by their inability to target specific audiences.

This is something I find gets lost in the hoopla around the advantages of digital-style targeting on streaming.

Many brands don’t want to target specific audiences, at least not with their big budget image ads, the ones they’ve spent several million dollars to produce and from whence all their other marketing messages flow. They just want to get those ads in front of everyone and anyone as much as possible.

Which is not to say that there isn’t a place for very targeted campaigns run by direct-to-consumer brands for whom success is selling a product.

It’s just that those brands don’t have the sorts of budgets that companies like Nike, General Motors or American Express have.

Ads on Sports Are Less Annoying Than Ads on Shows

Ads that run against sporting events also have something other than larger audiences in their favor: They’re usually a lot less annoying than ads that interrupt TV shows.

Sports ads run during downtime in the game (and there is a lot of downtime in NBA, NFL and MLB games) where the other option is listening to the announcer ramble on, or, worse still, staring at a blank screen that reads “Advertising Break In Progress.”

Either way, they can often provide some welcome relief/a chance to run to the kitchen or bathroom. And even if these commercials are not 100% relevant, they’re likely closer than most because the advertiser is presumably targeting sports fans.

Finding younger viewers anywhere on TV is something many brands struggle with.  And if Amazon’s Thursday Night Football stats are a bellwether, it seems that sports on streaming are indeed drawing a considerably younger audience. That’s good news for advertisers looking to reach younger audiences in a more premium environment and for brands that are targeting sports fans too.

There’s another audience, however, that sports on streaming can reach: viewers who don’t watch ad-supported TV.

This is something I’ve written about before (opens in new tab)— we call it “15,000 Merits” after the Black Mirror episode about a dystopian world where you need to pay to avoid all pervasive advertising.

Many viewers are in that world right now, upscale viewers in particular. They are happy to pay a few extra dollars each month in order to avoid advertising. They are often exclusively streaming viewers, and the longer they’re away from ad-supported TV, the more jarring it is for them when they encounter it.

Sports, where, as noted the alternative (listening to announcers babble during time-outs and pitcher changes) is the less attractive option, may be the one place that advertisers are able to reach these viewers.

These ads should prove to be quite valuable, too, in that they are likely to have more impact than they would with a viewer who sees multiple ads each week.

There is one final area where sports on streaming helps advertisers and that is fleshing out the current audience on streaming services like Netflix and Disney Plus, which are just rolling out their ad-supported products.

While I suspect those services will be able to sign up tens of millions of subscribers to their ad-free tiers, they’re not there yet, and it may take them the better part of a year.

By offering up their entire subscriber base (and then some) on streaming, these services can give advertisers even more justification for their ads buys while helping them to meet their reach and frequency goals against a much larger and more diverse audience.

Which is why the upcoming battle over NBA rights will be something to keep a very close eye on.