Why NHL might buy local broadcasts from Sinclair, and what it could mean: Business notebook 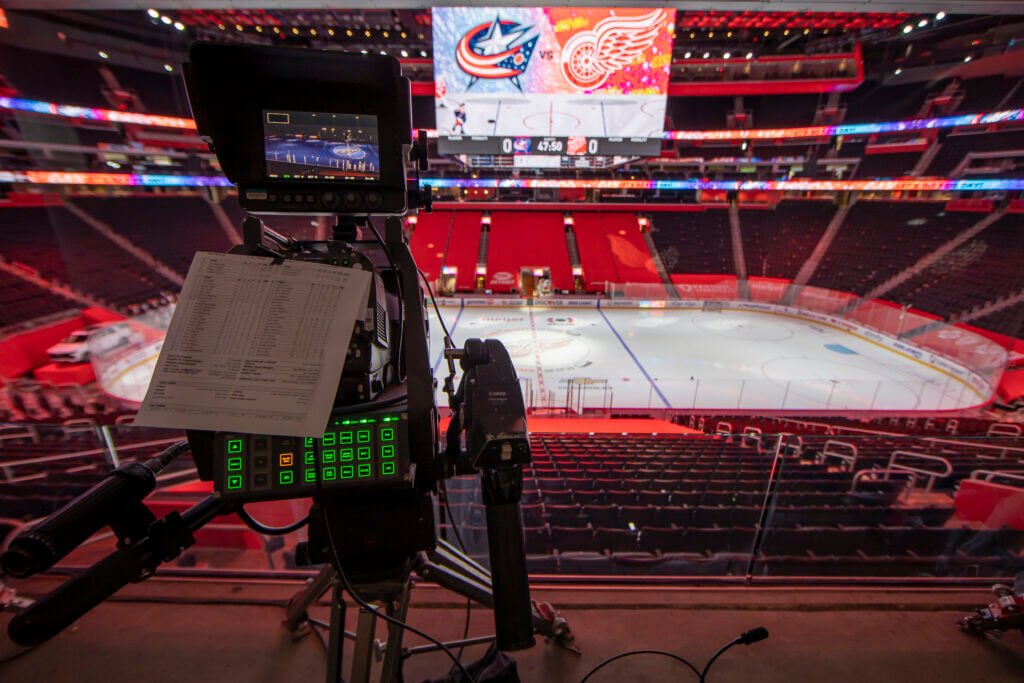 The NHL’s ever-changing broadcasting landscape is potentially on the verge of another shift in direction.

As first reported by the New York Post and confirmed by The Athletic, the NHL, MLB and the NBA could soon purchase the right to broadcast local games on regional sports networks (RSNs) owned by the Sinclair Broadcast Group.

“Everything is on the table now,” a league source said. “It’s a space you have to be proactive in now, before you get left with a worse solution.”

Sinclair, through its Diamond Sports subsidiary, owns the local broadcast rights to 12 U.S.-based NHL teams, with games appearing on Bally Sports-branded networks. Diamond is struggling financially and could be headed for bankruptcy, which in turn could lead to teams losing out on the massive rights fees they’ve negotiated with the company. NHL teams, on average, make around $25 million per season from those agreements, according to one source with knowledge of the situation.

“The model is changing, slowly, but team rights fees are still one of the biggest drivers of revenue for an individual team,” a team executive said. “That’s a financial pillar for the finances of an NHL club and, thus, the league.”

If the NHL were to purchase the rights to these broadcasts from Sinclair (possibly through creditors), it would be another step down a path of teams gaining better control of their local television and streaming space.