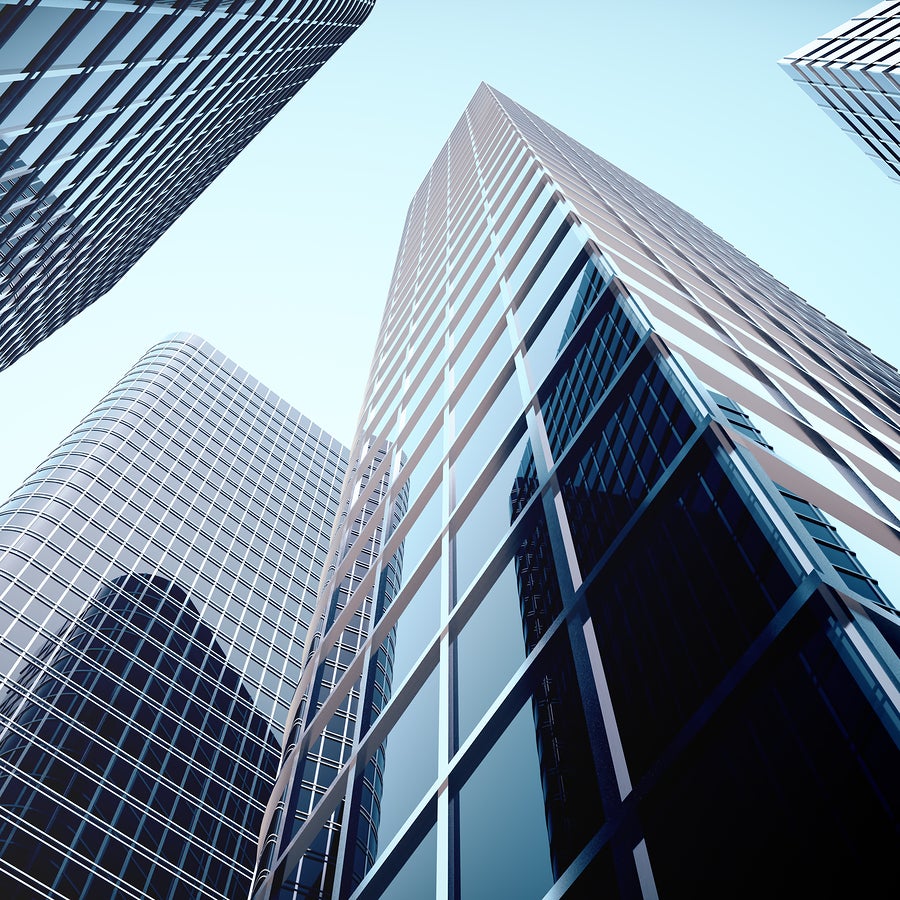 A month has gone by since the last earnings report for Coupa Software (COUP – Free Report) . Shares have lost about 2.3% in that time frame, outperforming the S&P 500.

Will the recent negative trend continue leading up to its next earnings release, or is Coupa Software due for a breakout? Before we dive into how investors and analysts have reacted as of late, let’s take a quick look at its most recent earnings report in order to get a better handle on the important drivers.

Coupa Software reported solid second-quarter fiscal 2023 results with record revenues and healthy momentum in the subscription business. Both the bottom line and top line beat respective estimates. The healthy results were backed by Coupa, providing companies with visibility and control over their business spending, resiliency in back-office operations and aiding in making strategic and data-driven decisions to yield positive outcomes for their business.

Revenues were record high at $211.1 million compared with $179.2 million in the prior-year quarter, beating the Zacks Consensus Estimate of $203 million. The growth was backed by the strong performance in the North America enterprise market, with more customers preferring its ROI-driven business spend management platform to optimize their spend.

In the first six months of fiscal 2023, the company generated operating cash flows of $78.8 million compared with $72.9 million in the prior-year period. As of Jul 31, 2022, the company had $528 million of cash and cash equivalents with net convertible senior notes of $2,159.7 million. The company initiated a stock repurchase program to buy back $100 million shares within Sep 1, 2023.

How Have Estimates Been Moving Since Then?

It turns out, fresh estimates have trended upward during the past month.

The consensus estimate has shifted 7.06% due to these changes.

At this time, Coupa Software has an average Growth Score of C, a grade with the same score on the momentum front. However, the stock was allocated a grade of F on the value side, putting it in the lowest quintile for this investment strategy.

Overall, the stock has an aggregate VGM Score of D. If you aren’t focused on one strategy, this score is the one you should be interested in.

Estimates have been trending upward for the stock, and the magnitude of these revisions looks promising. It comes with little surprise Coupa Software has a Zacks Rank #1 (Strong Buy). We expect an above average return from the stock in the next few months.

Performance of an Industry Player

Coupa Software belongs to the Zacks Internet – Software industry. Another stock from the same industry, HashiCorp, Inc. (HCP – Free Report) , has gained 11.4% over the past month. More than a month has passed since the company reported results for the quarter ended July 2022.

HashiCorp, Inc. reported revenues of $113.86 million in the last reported quarter, representing a year-over-year change of