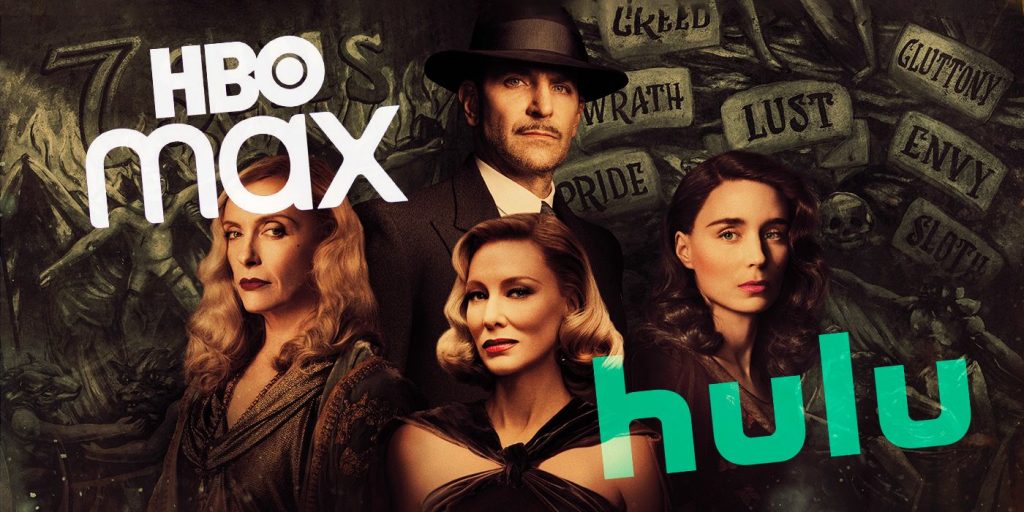 Guillermo Del Toro’s newest film, Nightmare Alley, is now available to stream, but why is it on two rival streaming services at the same time?

Legendary filmmaker Guillermo Del Toro’s latest film, Nightmare Alley, premiered in theaters in late 2021 and is now available on not one, but two streaming services. In an era where platforms often have “exclusive streaming rights” to a movie, the film happens to be on both Hulu and HBO Max. This begs the question: why?

The neo-noir thriller is distributed by Searchlight Pictures, formerly known as Fox Searchlight Pictures. Like several other films produced by the studio, Nightmare Alley was affected by Disney’s acquisition of 20th Century Fox’s assets. In 2021, both Disney and Warner Media agreed to divide the streaming rights for certain movies distributed by Fox between Disney’s Disney+ and Hulu and Warner Media’s HBO Max.

Unlike Warner Bros., Fox didn’t have a streaming service back when the original deal was made between the two companies, which was set to expire in 2015. Three years before the original expiration date, however, it was announced that the deal would extend another 10 years until the end of 2022. Disney bought Fox in 2019 to expand the number of film franchises on its streaming service, for example, adding the X-Men and Fantastic Four films to the service, and allowing Marvel Studios to incorporate these characters into the Marvel Cinematic Universe.

While some people may assume that the agreement and Disney’s increasing focus on its streaming service was a response to the COVID-19 pandemic, Disney CEO Bob Chapek claimed that the deal was already in motion long before the pandemic became a concern. According to Chapek, the pandemic simply accelerated the process of the agreement between Disney and Searchlight Pictures. So far, Ron’s Gone Wrong was the first film distributed by Searchlight Pictures to be featured on both Disney+ and HBO Max. Additionally, films that are slated to be available on both Disney and Warner Media streaming services include Free Guy, The French Dispatch, West Side Story and The King’s Man. Finally, Prey, an upcoming film set to be released in the summer of 2022 and taking place in the Predator franchise, will appear on both HBO Max and Hulu.

With Nightmare Alley being featured on two major competing streaming services, fans of both Disney and Warner Bros. have more options to view the film, along with other movies distributed by Searchlight Pictures. The new deal between Disney, Warner Media and Searchlight Pictures lasts until the end of 2022, meaning there are only more movies for film lovers to enjoy on each streaming service.

Demon Slayer: Every Hashira’s Fate at the End of the Series

Michael is a TV/Movies Reviewer for CBR. He has been writing reviews since December of 2020 and has been a fan of superheroes and comic books ever since he was 7 years old. Additionally, he also has a wide knowledge of anime and video games. When not writing, he can be found relaxing by himself watching anime-related videos on YouTube.