Who is broadcasting the 2022 Super Bowl? TV channel, announcers, live stream schedule for Bengals vs. Rams 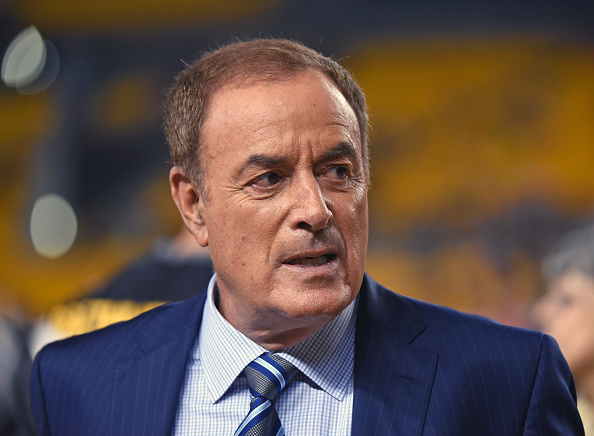 The AFC and NFC Championship games have come to an end and Super Bowl 2022 between the Los Angeles Rams and Cincinnati Bengals is on Sunday. NBC Sports will have a record 27 hosts, analysts and commentators in eight locations around Los Angeles and at SoFi Stadium for Super Bowl Sunday. Keep reading to see who will be part of the festivities as well as who is announcing the game, the TV channel, live streaming info and much more.

READ MORE: Who is performing the Super Bowl halftime show? Plus, check out all you need to know about this year’s National Anthem here.

What TV channel and time is the 2022 Super Bowl on?

Super Bowl 2022 will air across NBC, Telemundo and Peacock on Sunday, February 13. This year’s Big Game will mark NBC’s 20th Super Bowl broadcast and Peacock’s first– sign up for Peacock here! Telemundo will be the first Spanish-language broadcast network to air the Super Bowl. Coverage for Super Bowl LVI will begin at 12:00 p.m. ET and the game starts at 6:00 p.m. ET.

NBC was originally scheduled to broadcast the 2021 Super Bowl but the network decided to swap years in order to televise both the Super Bowl and the Winter Olympics in 2022.

Who is announcing the Super Bowl this year?

Who else will be part of NBC’s Super Bowl LVI broadcast?

Mike Tirico, who will begin hosting the Olympic primetime show in Beijing on Thursday, February 3, will also host the Super Bowl LVI Pregame Show. Tirico will then host NBC Sports’ Super Bowl halftime show as well as lead the Lombardi Trophy presentation after the game.

Maria Taylor will make her Super Bowl hosting debut during Sunday’s pregame show. She will also appear at halftime before the 2022 Super Bowl halftime show. In addition to Taylor, Drew Brees will be making his Super Bowl television debut on the Super Bowl pregame show. Also appearing on the pregame show will be Tony Dungy, Rodney Harrison, Chris Simms and Jac Collinsworth. Who is going to Super Bowl 2022? Teams playing on Sunday, kickoff time, NFL…