Which video streaming service do you consider the most essential? 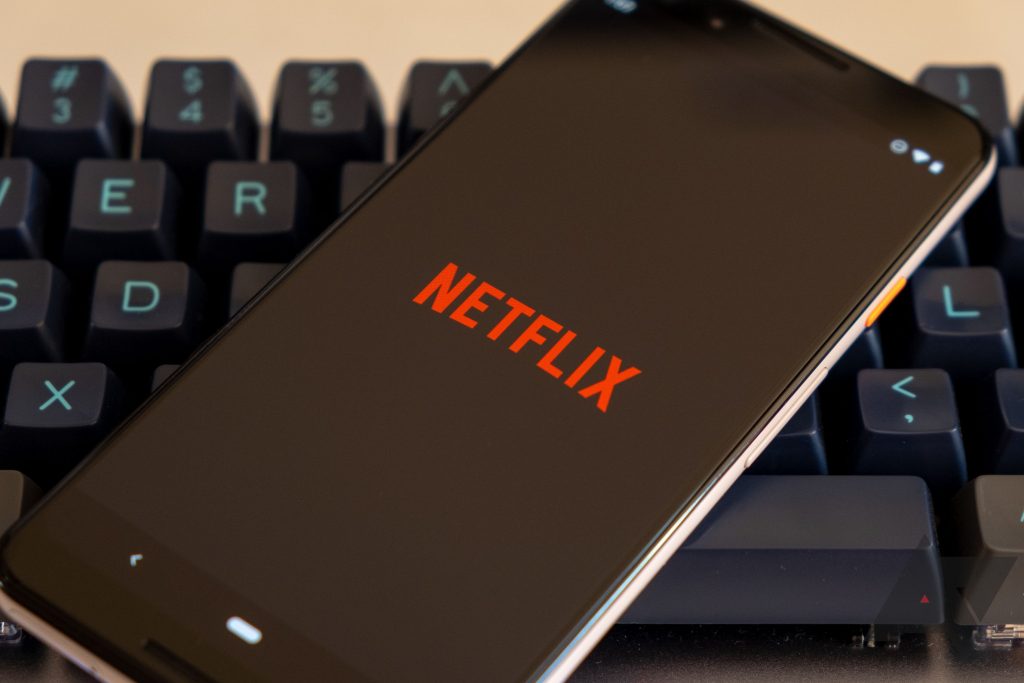 Streaming services are a dime a dozen these days. It seems like every media company under the sun has decided to become your home for movies and shows. From major studios to indie startups, there’s no limit to the number of platforms that want your attention — and your hard-earned dollar. But with prices steadily rising and ads slowly but surely arriving, one has to wonder: if you could only live with a single video streaming service, which would you pick?

I’d bet many of our readers have a different answer to this question than they did just a few years ago. Paramount+, Apple+, and Disney+ — just to name some of the “pluses” — have built massive libraries of legacy content or, in the case of Apple’s offerings, a smash hit sitcom about a soccer football coach. Meanwhile, HBO Max has emerged as a solid competitor to Netflix, while classic services like Hulu and Prime Video have just kept trucking along.

The idea of only having one of these services might feel extreme. After all, how can you continue the Friday night tradition of jumping between apps for 45 minutes before settling back into The Office reruns if you only have one? But, for the sake of this weekend’s poll, let’s say you can only subscribe to one video streaming service, completely limited to its library. Which would you pick?

It’s an easy decision for me. While I’ve been continuously disappointed by Netflix’s output over the last few years, HBO Max has surprised me with a deep library of old favorites and some genuinely excellent originals. Succession remains one of my favorite shows of the last few years, and I think I could rewatch The Sopranos twenty times over without getting sick of it.

For this poll, I’ve tried to include as many major players as possible into one single list. Obviously, it’s easy for these options to get out of hand real quick, so I had to make some cuts — sorry, my beloved Criterion Channel. If your streaming platform of choice isn’t listed here, feel free to select “Other” and let us know about it in the comments below.

Which video streaming service do you consider the most essential?

Google Play Store just paused payments for those in Russia, but not for the reason you think

Will has been an Android enthusiast since he got his first smartphone in 2011. He loves watching movies, has a never-ending backlog of video games, and produces podcasts in his spare time. He lives in Buffalo, NY and is willing to give you chicken wing recommendations at any time. Just ask.

More
From Will Sattelberg