Where to Watch the Most Essential Nic Cage Movies 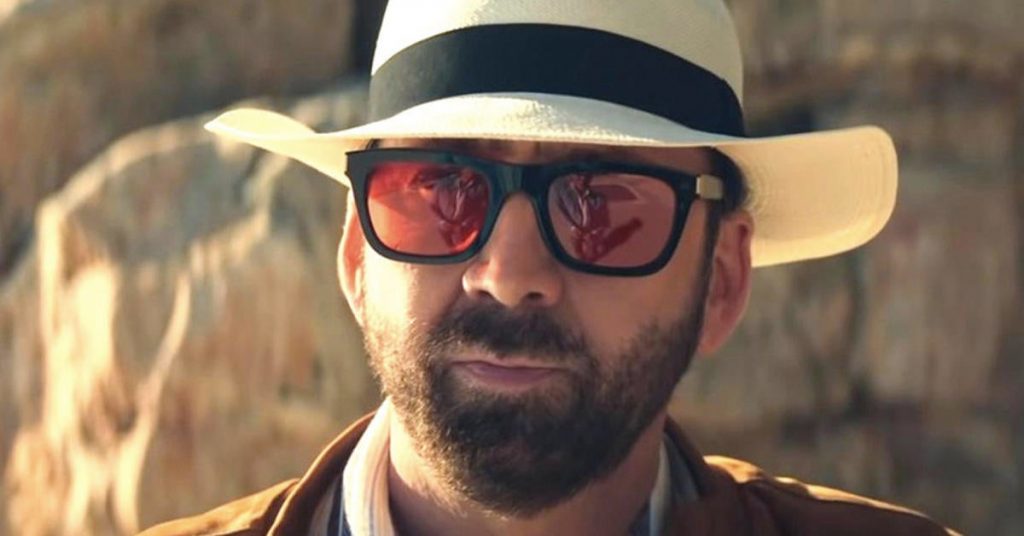 On April 22nd, the most Nicolas Cage movie in the history of Nicolas Cage movies arrives in theaters. The Unbearable Weight of Massive Talent sees the iconic actor playing an over-the-top version of himself in an ode to some of his most memorable roles. In the three weeks leading up to Massive Talent‘s debut, a few ComicBook.com writers are participating in a 21-day marathon through the most essential films of Cage’s legendary career.

We’ve plotted out 21 essential Cage films over the first 21 days in April, with the release of The Unbearable Weight of Massive Talentwrapping the whole thing up on the 22nd. If you’re trying to follow along with the movies (or hoping to catch up), we wanted to make it a little easier to know where to find the films online. So we created this streaming guide to let you know exactly where you can watch each Cage movie on the list.

The majority of the films in the marathon are available online and easy to access. Quite a few are on major streaming services like HBO Max, Disney+, Peacock, or Hulu. Others are on smaller, but still easily accessible services. Valley Girl, Raising Arizona, Vampire’s Kiss, and Face/Off are not available on any streaming services, but are available to buy or rent on-demand through iTunes, Amazon, Vudu, etc.

Unfortunately there are two films on our Month of Cage list that aren’t available online at all in the United States. David Lynch’s Wild at Heart and Sonny, Cage’s only feature directorial effort, can only be viewed with a physical copy.

Here’s the full list of where and how to watch the 21 Month of Cage films:

To participate in the Month of Cage, all you need to do is watch some Cage movies, however or whenever you like, we don’t care how you celebrate. For those that want to chat with others about the various films throughout the month, or have any questions, you can join the Month of Cage community on Twitter.