Where to watch Sing 2 on streaming services: Is it free? 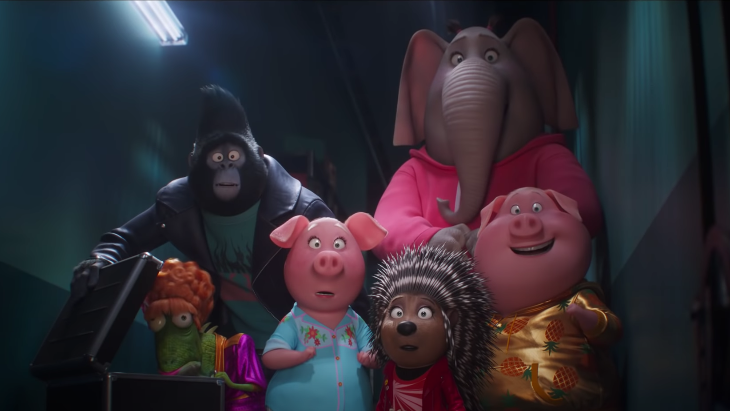 The animals are back for another song and dance…

Illumination has truly cemented itself as one of the key animation studios, most famous for delivering the Despicable Me efforts.

However, there’s plenty more franchise potential in their arsenal, as was proven to be the case with Sing back in 2016.

Fortunately, audiences finally have a sequel to sink their teeth into at long last. It was released in cinemas back in December 2021, but some may wish to watch it for the first time – or second – from the comfort of their own home.

So, let’s get the Sing 2 streaming situation explained.

Where to watch Sing 2 on streaming

Sing 2 is currently available to rent on demand from the likes of Amazon Video, YouTube, Apple TV, VUDU, and Xfinity.

These are rental options in the US, as the movie isn’t released in UK cinemas until Friday, January 28th 2022.

As for the price, Amazon Video – sure to be a popular streaming destination for the film – offers Sing 2 as a rental for $24.99. Once purchased, you have 30 days to start watching and 48 hours to finish once started.

This time around, we follow Buster Moon and familiar faces putting on a show in Redshore City to capture the attention of an entertainment mogul.

Singing the praises of the cast

The sequel boasts an A-list cast, with stars reprising their roles from the previous film alongside some exciting newcomers.

Check out the cast and their characters below:

Director Garth Jennings juggles a lot of characters here and recently opened up about the challenges while chatting with Collider.

“Finding that rhythm to go from one story back to another to another, that’s actually probably the trickiest part of the entire process to get that rhythm right, to make it feel natural and easy. I don’t know. What’s the secret to that?”

Well, he has an answer: “Effort! And trying and trying, and making sure that you feel it.”

Sing 2 is now available on demand in the US.

In other news, Where was The Royal Treatment filmed? Netflix movie filming locations