When Technical Education Is a Lifeline 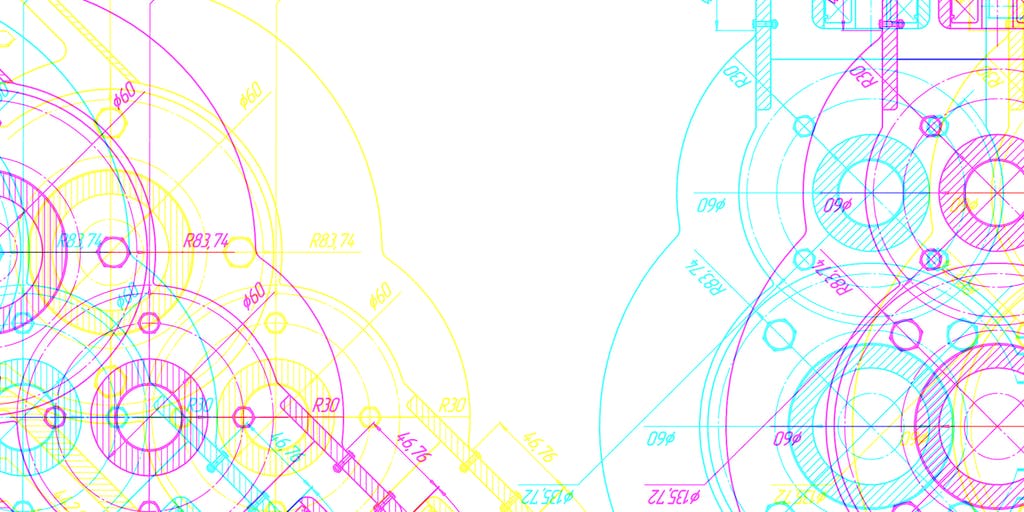 The first impression Salvador left on us as he entered our alternative education program was one of quiet reserve. He sat in the corner and kept to himself, rarely doing much of anything. Sal came to us three years ago in a way that some might find unusual—via tribunal. Here, a tribunal is like a disciplinary hearing. At its most extreme the outcome can result in permanent expulsion; more often than not a hearing places a student on long term suspension and they attend an alternative school.

In Sal’s case, he had been charged with a serious felony and the resulting hearing placed him in our program, specifically designed for students in similar situations. One of our charges was to figure out how to get Sal to graduate when he had never been interested in school and was barely hanging on. Another was to help him determine what success after graduation looks like. One thing at least was clear: A traditional course load of college prep classes was not the solution. We needed to try something else.

Our program is known as MAPs, the Marietta Alternative Placement and Services program, and is named for our Georgia district located northwest of Atlanta. It was created as a way for students who have been placed through a disciplinary hearing or student waiver to earn their high school diplomas and develop skills for reintegration into general education, the workforce or higher education. A large percentage of MAPs students have criminal records and are involved with gangs. Often it is the final stop for students; the only things left are the streets or incarceration.

Sal’s situation is one that many students in the U.S. experience. When a four-year college degree is neither desirable nor realistic, schools need to figure out a new path, which will depend on the student and their interests. In Sal’s case, discovering that path took building a relationship of trust and some good timing from a state law focused on career and technical training.

Typically, our first order of business is to appeal to families for support. Sal had been designated as an English language learner, and we knew his family wasn’t comfortable using English. We asked a parent advocate, a bilingual district representative who serves as a go-between for families and schools, to arrange a meeting to discuss his prospects.

It was a good decision. After that, Sal’s behavior completely reversed. He came to school every day working, asking questions and doing his best from arrival until dismissal. When one of us, Farhat, the director of the MAPs program, asked him about the sudden change, he simply replied that we were the first ones to reach out to his parents and speak their language.

Later, his mother told us that work and the language barrier had made parental involvement difficult. “Hispanics just graduate,” she said. “They just make it by with Cs and Ds and graduate with the basic diploma and end up working dead end jobs.” She wanted more for her son.

A recurring problem for our program has always been what comes next. MAPs students aren’t traditional; earning a college prep diploma isn’t necessarily the straightest line to success. They need viable options aside from college. Salvador will never benefit from a piece of paper. This is where Georgia Senate Bill 2 comes into play.

Between 2014 and 2018, job postings requiring a high school diploma, vocational training, or an associate degree increased more than Georgia’s overall job posting growth of 28 percent, with increases of 63 and 71 percent, respectively. The need for options other than college prep is evident in Georgia, and programs like MAPs are populated by students who have been forced into a college prep curriculum with little success. We saw SB2 as an opportunity for student success and started offering it to students not really knowing what to expect, but with a gut feeling this was going to be a pivotal moment for our program.

The key selling point for students like Sal is the high school curriculum is cut in half, and students can learn a trade or skill and use college resources to find gainful employment while they are still in school. Dual enrollment programs are the saving grace for at-risk students; it is typical for a MAPs student to enroll in our program at age 17 with fewer than two high school credits and a limited amount of time before they age out of the system. In many cases, students in that position have lost hope and motivation, and see very little reason to continue with school. At this point, they’re looking for a job, sometimes any job. SB2 provides motivation and hope, as evidenced by Sal.

During the COVID-19 lockdown, the biggest fear was that this population, who had been neglected their entire academic careers, would shut down and lose all the progress they have made. MAPs was one of the first programs to let students back into the classroom due to our low enrollment and the ability to properly social distance. But in the interim, to keep on track, Sal would go to the director’s house to do schoolwork or one of his teachers would go to his house. This bond had Sal opening up at all times of night. Farhat recalls a late night text from Sal pages long telling him about his hopes and dreams of running a custom auto shop and building low-rider pick-up trucks, providing for his family in the U.S. and in Mexico. It was hard not to personalize this relationship, and with these feelings a true path for Sal was found.

Frequently we met to discuss Sal’s situation but also to talk about SB2. While it was new to us, we realized that it could be a powerful motivator to help MAPs students stay in school, graduate and meet their goals. The MAPs program has a long history of collaborating with families, school administrators and stakeholders across the community to help turn student’s lives around. For both of us, life experience has helped us understand what’s at risk if we let kids like Sal slip through the cracks. This is all the motivation we need to give students who traditionally have no one in their corner a fighting chance.

For Sal, SB2 was a perfect fit. He didn’t need second year algebra or British literature; he needed technical skills to pursue his path. Now he could earn technical certificates in auto shop and welding, while completing high school. Sal’s life completely turned around. He finished probation and attended all of his regular therapy sessions. He diligently worked at his high school requirements and took the big step of going to college on his own at age 16, via dual enrollment, attending classes with adults in a strange place.

Alternative education should never be a marginalized version of education. Sal’s case demonstrates that new pathways are opening up for students who are willing to put in the work. Currently, we have six students in the dual enrollment pipeline. We now have a working partnership with the local technical college to funnel eligible and interested students. We have also been working behind the scenes at the district and state level to give students more options for technical certifications.

No one is waiting around for our students to privilege their way to success. They face difficult enough choices in their lives as it is. The more options their schools can provide for their futures, the more success stories like Sal’s we will see. And for them, success is everything.