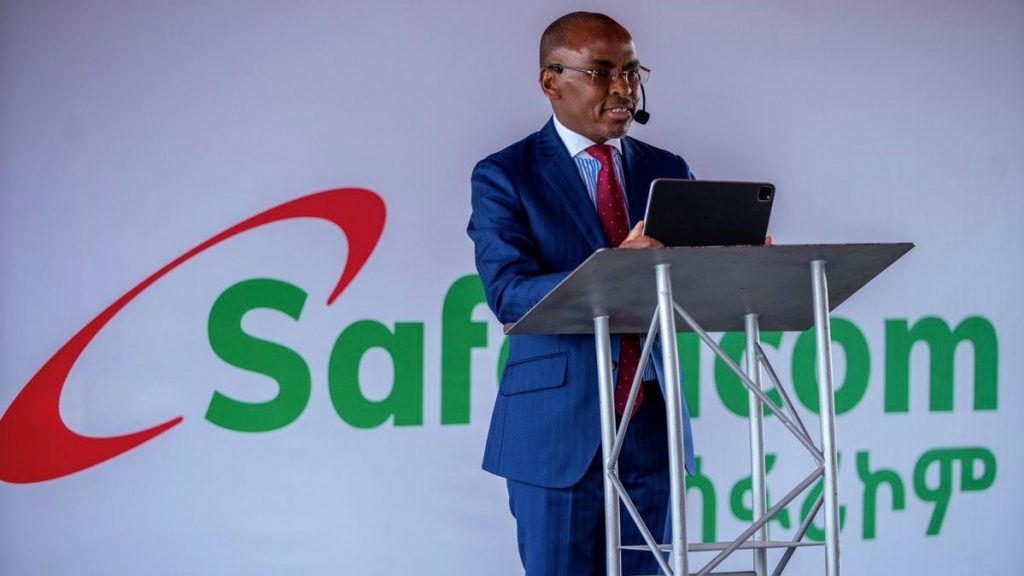 In today’s industry news roundup: Ethio Telecom finally has real competition; the GSMA tries to worry EU policymakers; state-owned BSNL is trying to catch up on 4G and 5G in India; and more!

Almost a year and a half after being awarded its licence to provide communications services in Ethiopia, Safaricom has launched its 2G, 3G and 4G services in 11 cities across the country. Safaricom Ethiopia is jointly owned by a consortium comprising Vodafone Group, Safaricom, Vodacom Group, Sumitomo Corporation and British International Investment (BII), the UK’s development finance institution and impact investor. Peter Ndegwa, CEO of Safaricom, noted at the operator’s launch ceremony that it will take the experience it has gained in becoming the leading service provider in Kenya to help support the new telco. “We have deepened digital and financial inclusion in Kenya by connecting people to people, people to opportunities, and people to information. With these lessons and experiences, we look forward to positively impacting the people of Ethiopia with a sustainable and quality mobile network that will be a vital launch pad for nationwide digital telecommunications services to over 118 million Ethiopians.” Ethiopia is regarded as one of the few remaining untapped mobile markets in Africa, and the award of a new licence to the consortium has sparked the incumbent telco, Ethio Telecom, into action following years of having had the market to itself.  Read more.

Industry body the GSMA has warned that “Europe’s ambitious Digital Decade goals remain threatened by a slower 5G rollout compared to competitor markets”. It says the findings of its 2022 Mobile Economy Report Europe show that, at the end of June 2022, 108 operators in 34 markets across Europe had launched commercial 5G services, with “consumer takeup continuing to grow steadily, now reaching 6% of the mobile customer base. Norway leads in adoption of the technology, with 16% now using 5G, but positive momentum is also evident in Switzerland (14%), Finland (13%), the UK (11%) and Germany (10%).” But according to the GSMA, Europe is trailing behind its global peers: “The report predicts that by 2025, the average adoption of 5G across Europe will hit 44%, with the UK and Germany expected to have the highest 5G adoption rates in Europe at 61% and 59%, respectively. However, that rapid growth is outpaced by other world economies, with South Korea expected to hit 73% in the same time period, whilst Japan and the US are likely to achieve 68% adoption.” Is this really something to scaremonger about? Decide for yourselves by reading this announcement.

BSNL is planning to launch 4G services from November this year, then upgrade the sites to 5G starting from August 2023, according to the state-owned operator’s chairman and managing director, PK Purwar, reports the Financial Express. BSNL, which is getting significant support from the government to become a more dynamic and competitive player in a market dominated by three private operators, aims to have 125,000 4G sites by May 2024 and is believed to be working with Tata Communications on its 4G and 5G radio access and core platform plans in a deal believed to be worth about $2bn. But what chance does BSNL have? It is already years behind its private operator rivals with its launch of 4G and will just be launching 5G at a time when Reliance Jio and Bharti Airtel will be closing in on national urban coverage with their 5G services. BSNL might have been given a shot in the arm by the government but it’s going to need a lot more if it’s to be a viable long-term national operator in India. For more on 5G developments in India, see India is bullish on 5G as the first networks are launched.

That news comes as Liquid Dataport announced it had acquired a pair of fibres on the Equiano subsea cable that lands at Cape Town, South Africa, a move that will further boost international data service connectivity for business and consumer users in South Africa.

Verizon has been awarded a 10-year Enterprise Infrastructure Solutions (EIS) contract worth almost $1.6bn to “modernise the global communications infrastructure and provide IT services for each of the Department of State’s US embassies, consulars, and other key locations around the globe”. The deal includes “implementation and management of network solutions for the Department’s non-domestic footprint, including Asia, Africa, the Middle East and South America”. Read more.

In what is being described as a world first for TV production, Glasgow-based outside broadcast specialist QTV deployed a private 5G network, designed and deployed by the University of Strathclyde and its spin-out company Neutral Wireless Ltd, to connect cameras used in the international broadcast coverage of Her Late Majesty Queen Elizabeth II’s final departure from Scotland via Edinburgh Airport on 13 September. The private 5G network architecture was developed as a result of a number of proof-of-concept trials held this year as part of IBC’s Accelerator Media Innovation Programme. Read more.