What’s changed in tech education since 2001? 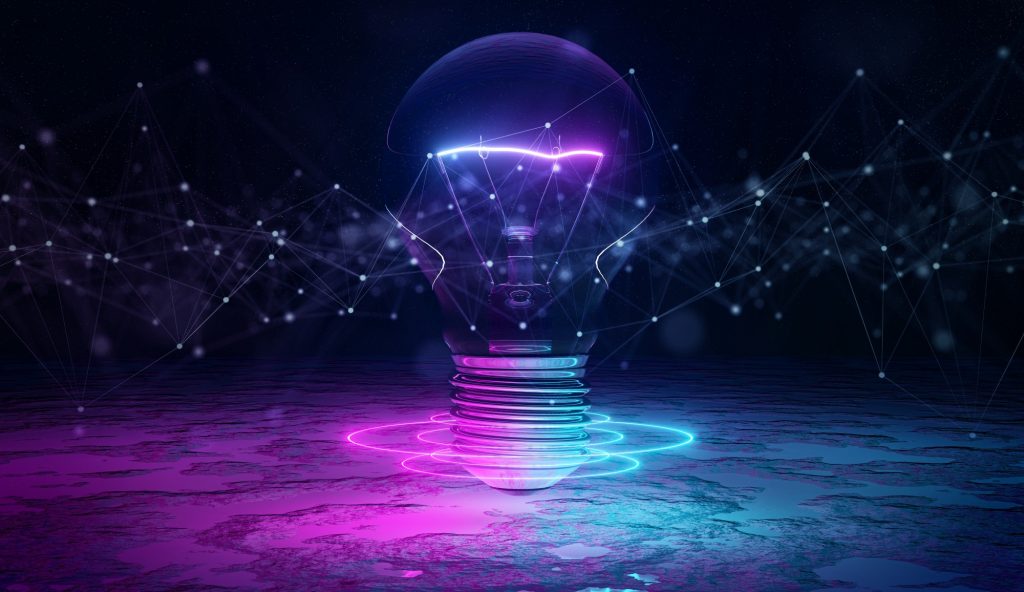 What do Windows XP, the iPod and Xbox have in common? All three of these unquestionably innovative products have transformed the digital technology industry…and all launched 20 years ago this year!

Let’s take a look at the changes the sector has seen since 2001 and, specifically, the impact that these advancements have had on education.

Launch of Windows XP, the iPod and Xbox

What a year for digital advancements! There were a whole host of exciting, consumer-driven product launches during the second year of the new millennium, signalling a real change felt on a global scale.

Windows XP is, somehow, 20 years old in 2021 and, remarkably, remained popular for much longer than Microsoft ever predicted. When Microsoft halted support for the operating system in 2014, 95% of the world’s automated teller machines still ran it on their PCs. Mainstream educators around the nation may not have started running Windows XP until the mid-noughties, meaning those now aged 15+ will have likely written their first word document under the XP system.

One Laptop Per Child initiative starts, Nintendo Wii launches and ‘to google’ added to Oxford English and Merriam-Webster dictionaries

In the year that Italy won the FIFA World Cup, Google bought YouTube for US$1.65billion and the one billionth song download was purchased from iTunes, the digital revolution was making its mark on the future of children’s digital aptitude.

At the 2006 World Economic Forum in Davos, Switzerland, the United Nations Development Program announced its plans to create a programme to deliver technology and resources to targeted schools in the least developed countries. This endeavour became known as the One Laptop per Child Consortium. By 2011, over 2.4 million laptops had been given to children in need around the world.

And let’s not forget the launch of the Nintendo Wii games console, which launched to UK consumers on 8 December that year. The console was celebrated for tackling issues around childhood obesity, by encouraging children to take part in virtual bowling, tennis and even football challenges.

Scratch is released to the masses

Although an earlier desktop-only version of the popular programme was devised in 2003, Scratch was released publicly in 2007. Intended to be used by educators, students and parents as a teaching language, its interface allows users to stack and organise block commands to write programmes. Scratch has millions of users worldwide and is now available in more than 40 languages.

Minecraft is introduced to market

Minecraft, the sandbox video game – meaning a game where the player has the ability to create or change their environment – launched in 2009. Often referred to as ‘virtual Lego’, users have built entire computers, cities, and even planets out of Minecraft components.

2009 was a pivotal time for the advancement of learning resources, like Scratch and Minecraft, that would facilitate the advancement of digital literacy for children. Here were two free, or at least relatively affordable, fun and engaging outlets that children could navigate without the support of their parents to explore their passion for tech. Most importantly, access to both programmes in schools – which most mainstream educators began to explore by the turn of the next decade – has developed a whole generation of digitally-aware youngsters, now aged 15 and older.

The Apple iPad is released

The launch of a device that would alter the way in which younger generations – at the time, specifically millennials and Generation Alpha – would access and understand technology. Then, the humble tablet came with a built-in high-definition camera, granted access to the iTunes Store, had audio-video capabilities, with a nine-inch screen. Now, the device has the ability to create feature-length movies, art and music, and even control inventory and point-of-sale systems.

As a parent myself, the impact that tablet-based learning has had on our children is undeniable. Most children can happily navigate YouTube on their parent’s tablet or smartphone before they can even tie their shoelaces! But savvy educators and parents alike have harnessed the power of this tool to implement learning whenever – and wherever – possible.

How have things changed?

In 2001, I was a young man, embarking on my studies and embracing digital technology as a supportive tool. At the time, although children around the UK had increased access to technology, via desktop computers and early models of Smart Boards, they were only just becoming aware of the ways in which technology would benefit them in the future. I don’t feel that the majority of children – or, in fact, their parents – could have predicted just how much technology would impact them, even over the following decade.

Now, let’s compare this to the digital aptitude of Generation Alpha (those born from 2010). This generation has only ever known a world where the iPad is commonplace and a video game is something to be built, not just played. Or at least that’s my hope! As the CEO of a coding franchise designed for kids, it stands to reason that I have an innate belief in the value of equipping children with digital literacy. However, the biggest change I have seen in children in the last five-10 years is that they are inquisitive and hungry for technology. As this sense of intrigue continues to be encouraged by parents, peers and educators, I can only imagine the impacts on society 20 years from now.

I expect that coding language and digital literacy will be as commonplace as maths, English and science. Children will not only have the knowledge to create their own code but will be confident in their own abilities to do so – and that’s what I can’t wait to witness.