What to Watch and Stream, Sept. 21-27 – The Hollywood Reporter 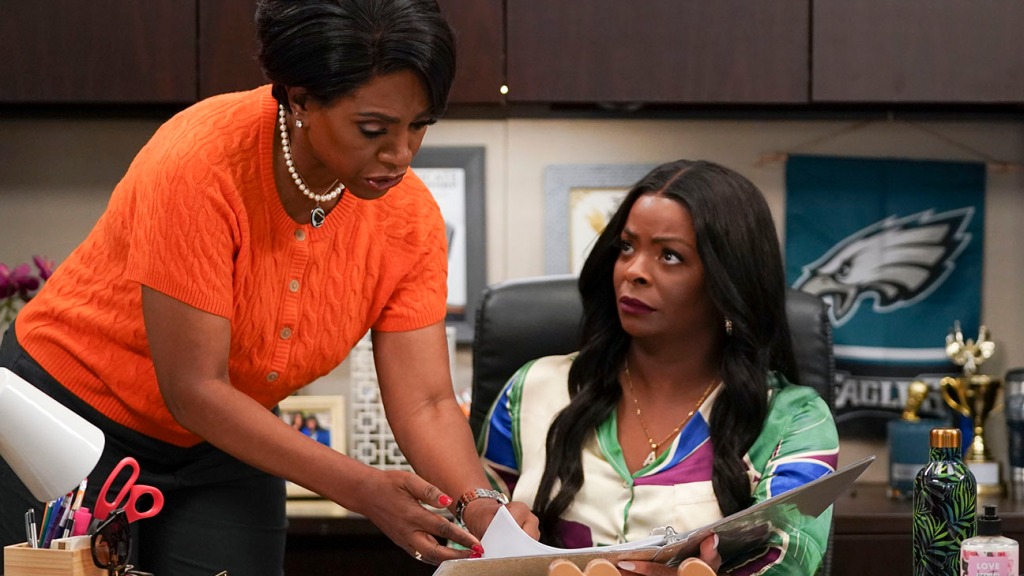 Network TV’s fall premiere flood continues with more than two dozen shows debuting from Sept. 21-27, with Emmy winner Abbott Elementary and Law & Order: SVU opening up new seasons. A few high-profile streaming premieres, including the latest Star Wars series and Ryan Murphy’s next Netflix show, are on deck as well. (Cable outlets, however, are pretty much taking the next seven days off in terms of premieres.)

Below is The Hollywood Reporter‘s rundown of premieres, returns and specials over the next seven days. It would be almost impossible to watch everything, but let THR point the way to worthy options for the coming week. All times are ET/PT unless noted.

Fresh off three Emmy wins — for creator/star Quinta Brunson’s pilot script, supporting actress Sheryl Lee Ralph and casting for a comedy series — Abbott Elementary begins its second season in a prime position: anchoring ABC’s Wednesday comedy block in the 9 p.m. spot. The critical and audience favorite will have a longer run in season two (22 episodes vs. 13) and explore the characters’ lives away from the school. “In order to flesh out the backstories of these characters a little bit more and give viewers something that they didn’t have the first season, we thought it would be great to, every now and then, go into their backstories, into their lives,” Brunson told reporters recently. Wednesday’s season premiere also features a guest star that Brunson is “over the moon” about appearing on the show.

New: A prequel to Rogue One, Andor (Wednesday, Disney+) tells the story of how Cassian Andor (Diego Luna, reprising his role from the movie) came to be a revolutionary fighting against the Galactic Empire. The series takes a while to get going, with two exposition-heavy episodes to start (Disney+ is releasing the first three on Wednesday), but its more downbeat tone and grounded actions — light on the familiar characters from other Star Wars series — make it an outlier, notes THR critic Daniel Fienberg. “Andor doesn’t instantly deliver the thrills I expect from a Star Wars show, but it’s different and that may turn out to be the best thing about it,” he writes.