What telecom operators are demanding ahead of 5G auction 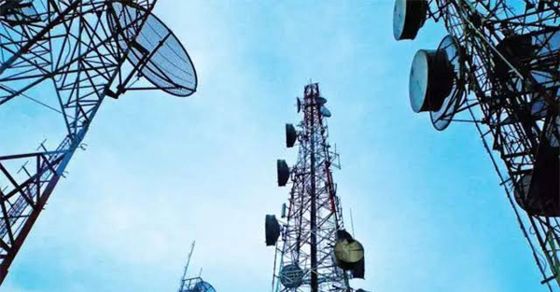 The 5G spectrum auction is expected to happen in H1CY22, while the government aims to start 5G services in 13 cities by the end of 2022.

As per the auction conducted last year, telecom operators are required to pay 25% to 50% of the spectrum cost upfront depending on the spectrum band. The remaining is expected to be paid in equal installments over a 16-year period. However, the payments start after a two-year moratorium, and interest is being charged at a rate equal to MCLR+4%.

What Operators Are Demanding


The demand to cut spectrum prices by 90-95%, appears to be huge, but according to telecom expert Sanjay Kapoor, it is justified given the high capex requirements.

“Even in high ARPU countries, the jury is still out on the 5G profitability. Given that the capex requirement for deploying 5G in India will be huge, the breakeven is even a bigger question mark. From that perspective, industry demand is justified.  For the greater good of the consumers, industry & country, the government should accept those demands.”

Last year, the Government had announced various measures which were expected to aid the start of 5G services in the country. However, it seems that these two demands could now be the deciding factor on when 5G services will start in India.