WBHM 90.3 FM lauded by Alabama Broadcasters Association as Station of the Year – News 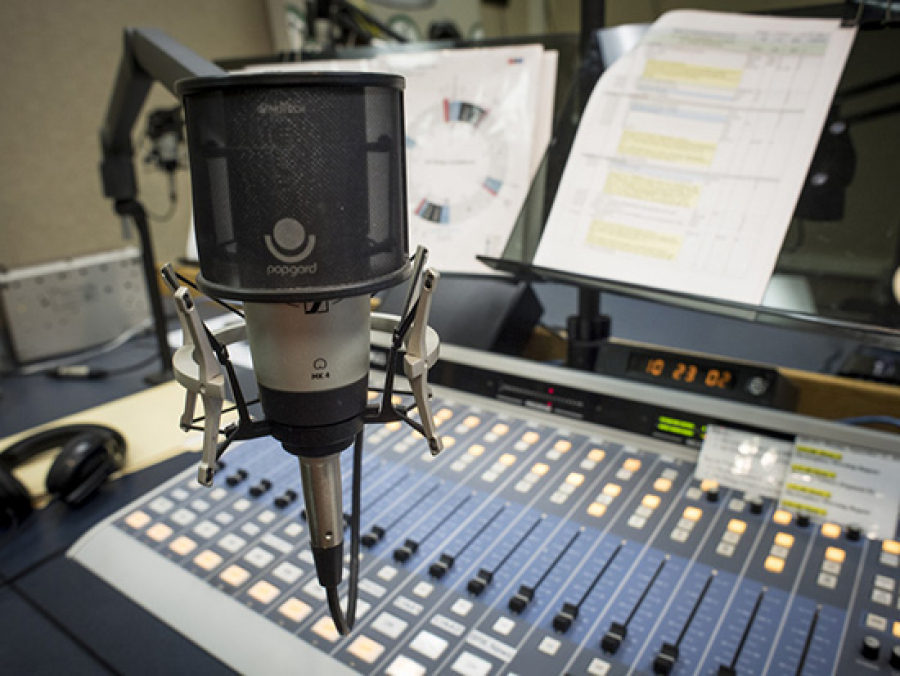 WBHM was awarded best Large Market Regularly Scheduled Newscast and Mary Scott Hodgin was named Large Market Reporter by the ABA. This is the second year in a row the station and Hodgin have won these three awards.

This is the second year in a row the station and Hodgin have won these three awards.

WBHM Managing Editor Andrew Yeager says it was a welcome surprise to win Radio Station of the Year the first time.

“I am ecstatic to see the station win two years in a row,” Yeager said. “While fact-based journalism is at the core of what we do, every single person at the station, whether in the newsroom or not, had a hand in this honor.”

WBHM finished 2021 with a strong record of public service journalism, which is at the core of its mission. The COVID-19 pandemic continued to dominate the news cycle, and WBHM’s news department followed the story every step of the way, from helping listeners understand the vaccine rollout and hearing the struggles of overworked health care professionals to how teachers tried to keep their classrooms safe. The beginning of the year brought several tornadoes to Alabama, which WBHM reported on locally and for NPR. WBHM marked the 10th anniversary of the once-in-a-generation April 27 tornado outbreak that killed 253 people in Alabama by seeing how Tuscaloosa has rebuilt and hearing firsthand from those who experienced that day.

The past year provided opportunities for new and expanded collaborations for WBHM. The Gulf States Newsroom, a multi-state reporting collaborative led by WBHM, added reporters in wealth and poverty, criminal justice, and race and equity. The expansion not only brought new stories for listeners, but allowed more local reporters to be heard on NPR programs including “Morning Edition” and “All Things Considered.”

“As they did for every other news organization in our state and across the country, the past two years have presented unprecedented challenges for WBHM in the way they work and operate,” said WBHM’s Interim Executive Director Will Dahlberg. “Winning Radio Station of the Year for 2020 and 2021 is a testament to the incredible dedication and hard work of everyone in our organization. These awards shine a light on the focus our team has put into serving our audiences — both traditional and digital — in ever-evolving ways with the pandemic. We’re grateful to all our listeners and members who make our vital work possible.”

Public Radio WBHM 90.3 FM is “NPR News for the Heart of Alabama” and a listener-supported service of the University of Alabama at Birmingham. More than a radio station, WBHM is an essential public resource that enlightens and enriches its audience and makes strong connections to its communities through journalism that is fair, credible, accurate and honest. Free from commercial and political influence, WBHM seeks to make Birmingham and Alabama a better place to live by educating, engaging and entertaining the people of the Birmingham Metro area and the state. WBHM is dedicated to the idea that an informed citizenry is vital to democracy and a thriving economy, and it celebrates diversity, innovation and lifelong learning.