Want Another Reason to Buy AAPL Stock? A 5G iPhone SE Is Coming 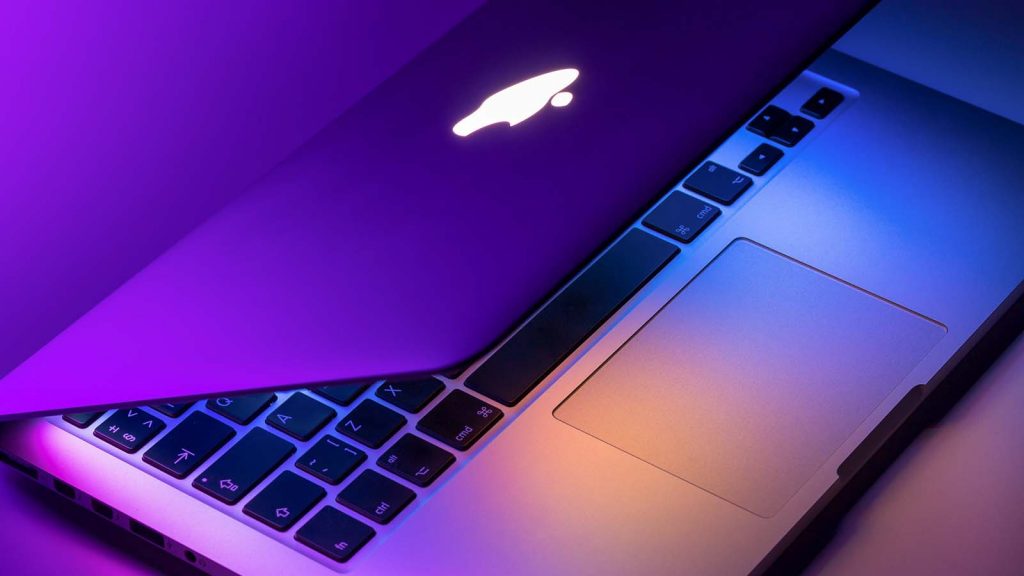 After a rough start to 2022, Apple (NASDAQ:AAPL) shares have been performing well for the past week. The catalyst was a blockbuster earnings report on Jan. 27 that showed the company is selling iPhone 13s as fast as it can make them. Services revenue is posting huge gains as well. Investors love that because it reduces the company’s reliance on hardware sales for growth. The stellar earnings resulted in the largest single-day gain for AAPL stock since July 2020.

The power of Apple in the tech industry has been on full display recently as well.

Privacy features introduced in the company’s iOS — the operating system powering the iPhone — is being blamed for everything from a cataclysmic drop in social media ad revenue, to the inability for Peloton (NASDAQ:PTON) to sell iPhone users on fitness subscriptions.

There are plenty of reasons to consider adding AAPL stock to your portfolio, including huge releases around the corner, like the company’s AR headset and the Apple car.

For now, I want to focus on something more immediate catalyst: The 5G iPhone SE 3.

The iPhone SE Is Still a Key Driver for AAPL Stock

The original iPhone SE was released in 2015. Featuring modern components in an older, no-frills form factor, it was priced at $399. In comparison, the cheapest iPhone 6S (the current mainstream iPhone model at the time) started at $649.

The iPhone SE filled a hole in Apple’s iPhone lineup, providing a low-cost option for consumers who couldn’t afford a flagship smartphone. With the iPhone being the primary driver of AAPL stock growth since 2007, this was a big move.

The iPhone SE has an even more important job for Apple than attracting value-conscious buyers. One of the big advantages iOS enjoys over Android as a platform is the fact that the latest version of iOS quickly becomes adopted by the vast majority of users. Uptake for the latest iOS release (September 2021’s iOS 15) has actually been slower than usual — it recently hit 70% of all iPhones released in the past four years. In comparison, it’s a good year if 25% of Android phones update to the latest operating system.

Having so many iPhones running current software is a big competitive advantage for Apple. It makes the platform more attractive, since new features can be used by more people. It also makes iOS more attractive to app developers. They can count on more phones being able to run their apps without compatibility issues.

The iPhone SE may be a “cheap” iPhone, but it also provides a very easy upgrade path for owners of outdated iPhones. Having them ditch a five-year-old iPhone for an iPhone SE generates less revenue for Apple on the sale, but it helps to keep the bigger picture iOS advantage going.

This may well be the most important iPhone SE launch to date, because the new model will feature 5G. While it has not been without controversy, 5G has turned into a must-have feature for smartphones. It’s the kind of upgrade that convinces even long-time holdouts to buy a new phone.

Last December, a JP Morgan analyst projected that a 5G iPhone SE would have the potential to reap massive sales from upgraders in both the iOS and Android camps. What kind of numbers are we talking? The analyst figures that there are 1.4 billion low and mid-range Android users in play, as well as 300 million owners of older iPhones. That’s 1.7 billion potential buyers.

To put that in some perspective, Apple is estimated to have sold about 40 million iPhone 13s and iPhone 13 Pros over the holidays. Look at the effect that had on AAPL stock.

The 5G iPhone SE could be a very big deal indeed.

AAPL stock earns a “B” rating in Portfolio Grader, and it has delivered a 426% return over the past five years. The 5G iPhone SE3 could well provide the next momentum boost for the company. With AAPL still down over 4% in 2022 and the iPhone SE3 expected in a matter of weeks, now would be a good time to make a move if you’ve been eying Apple shares for your growth portfolio.

On the date of publication, neither Louis Navellier nor the InvestorPlace Research Staff member primarily responsible for this article held (either directly or indirectly) any positions in the securities mentioned in this article.

Louis Navellier, who has been called “one of the most important money managers of our time,” has broken the silence in this shocking “tell all” video… exposing one of the most shocking events in our country’s history… and the one move every American needs to make today.