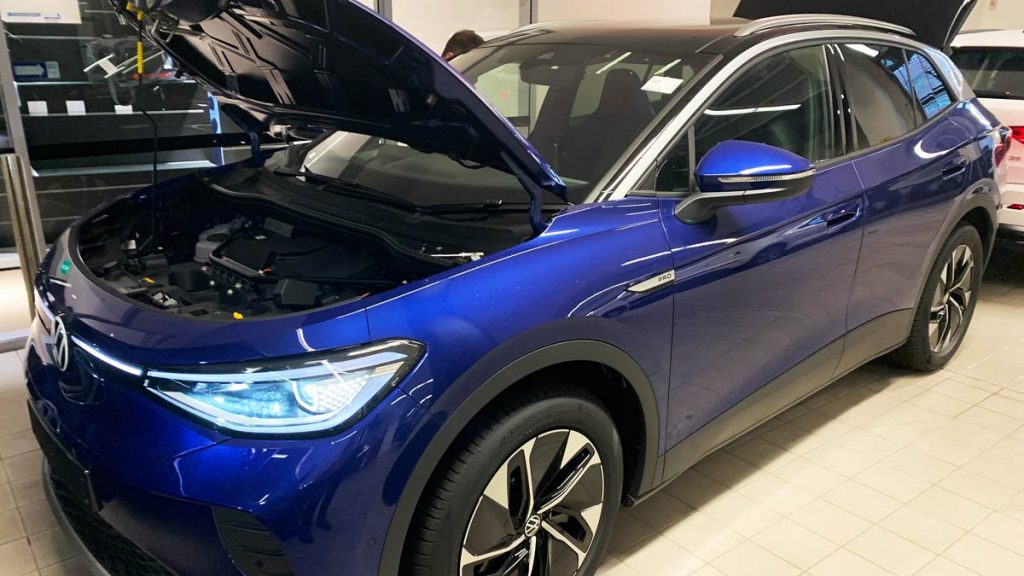 This comes after Volkswagen’s previous CEO resigned from his global role which many in the industry attributed to the troubled software development program in the company.

According to Horizon Robotics, Volkswagen’s investment will have a 60% stake in the joint venture once it’s finalised in the first half of 2023. The process to complete this deal involves government approvals and foreign investment authority approvals.

These vehicles are equipped with Volkswagen’s latest software which users in other markets have reported to have lots of issues. Some of the issues were discovered by an owner and YouTuber, Alex Guberman.

With many more owners reporting similar problems, Volkswagen has had to find partners that can help them fix these problems in markets that are most important to the company. This was reiterated by Ralf Brandstätter who is a member of the Volkswagen AG board in China:

“The partnership with Horizon Robotics is a central cornerstone of our strategy to realign and further strengthen our activities in our most important market worldwide,” said.

Volkswagen is yet to deliver any of its latest ID series EVs to Australian customers but has plans to do so. Recently there have been multiple spottings of the ID.4 EV SUV and the brand does plan to bring them into Australia over the next 18 months.

Hopefully, VW EVs can get here sooner. Software development joint ventures like those with Horizon Robotics can help Volkswagen deliver a better experience to EV owners. This will in turn help with retaining their customer base for when they decide to make the switch to an EV.

Riz is the founder of carloop based in Melbourne. He is a mechanical engineer who worked all around Australia building infrastructure for the first 7 years of his career before starting carloop. He has a passion for cars, particularly EVs and wants to help reduce transport emissions in Australia. He currently drives a red Tesla Model 3.