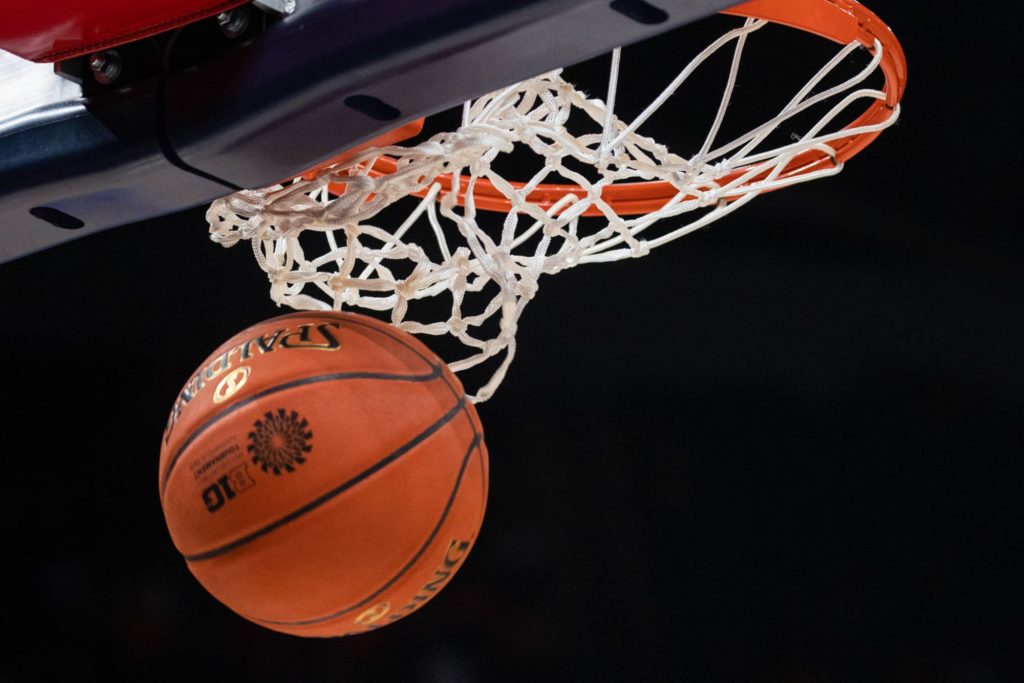 Coming off an 88-56 win over the Longwood Lancers in their first March Madness game on Thursday, Tennessee basketball is back on the court again Saturday. They’ll be looking to reach their second Sweet 16 in the Rick Barnes era.

As the No. 3 seed in the NCAA Tournament, UT will take on the No. 11 seed Michigan Wolverines. It’s the third March Madness matchup between the two schools. The Vols will be looking for their first win against Michigan in such matchups.

Juwan Howard’s team is coming off a 75-63 upset win over the No. 6 seed Colorado State Rams on Thursday in the NCAA Tournament Round of 64. After backing into the event, they’ll be looking to reach the Elite Eight for the second straight year. Here is all the information you need for the Vols’ matchup.

Still less than a week removed from their first SEC Tournament championship in over 40 years, Barnes and the Vols are on a quest to make their first Final Four appearance in school history. If they win this game, it’ll be just their ninth Sweet 16 appearance in history.

Michigan has been inconsistent all year but is dangerous. Howard was notably suspended the final five regular season games. The winner of this game will take on Sunday’s winner between the No. 2 seed Villanova Wildcats and No. 7 seed Ohio State Buckeyes in San Antonio next week.

Currently, the Vols are on an eight-game winning streak. Meanwhile, Michigan hasn’t won two games in a row since late January. Playing in Indianapolis would seem to favor the Wolverines given their proximity, but it’s not too far from Knoxville either.

In addition to Michigan’s lack of a winning streak in nearly two months, their KenPom adjusted defensive efficiency ranking is all the way down at No. 81. Rocky Top’s only loss to a team whose ranking isn’t in the top 30 nationally was at the Alabama Crimson Tide when they didn’t have John Fulkerson or Kennedy Chandler.

Looking at all of that, Michigan will force this to be a slow-tempo, defensive-oriented game given their inside play with Hunter Dickinson. That actually plays right into the Vols’ hands given how elite they are defensively as long as they can avoid being dominated in the post.

Because of all of this, Rocky Top will advance in March Madness. A defensive struggle favors them the most, which is why the game will hit the Under 136.5. Also, the Vols won’t even need their three-point shooting to dominate, so take Tennessee -6.5 as well. The score will look something like this: Tennessee 65 Michigan 57.

Make your pick now on WynnBET