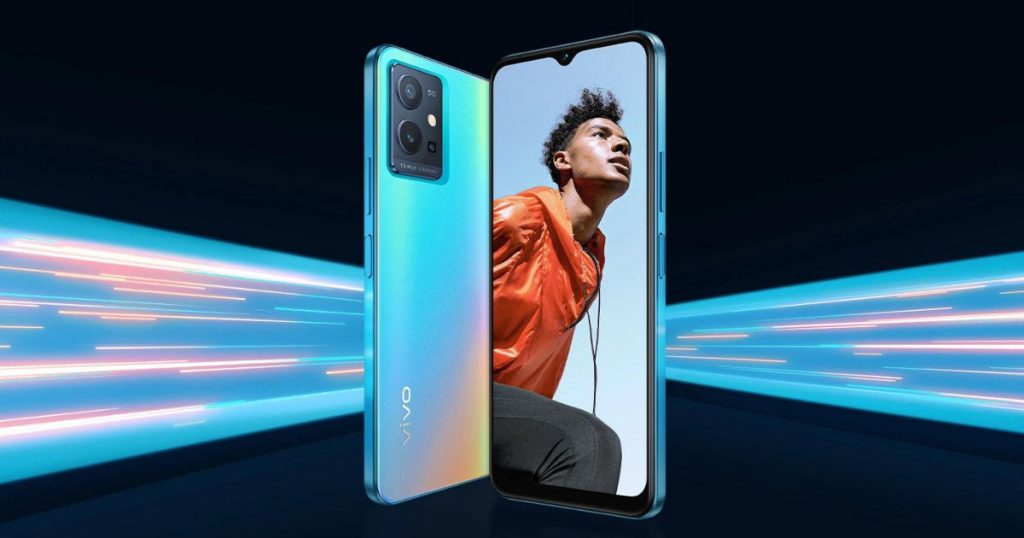 A few days back, two New Vivo series T smartphones were said to launch in India soon and now, a new report from India Today gives us more details about the upcoming smartphones from Vivo. The company is set to launch the Vivo T1 Pro and Vivo T1 44W in May 2022. Both the upcoming phones will come with an AMOLED display and Snapdragon SoCs.

Currently, in the Vivo series T, Vivo is selling the Vivo T1 5G, which currently starts at Rs 15,990. Vivo will add two new devices to the series 一 Vivo T1 Pro 5G and Vivo T1 44W soon. The Vivo T1 Pro is said to be powered by a Qualcomm Snapdragon 778G 5G processor and it is said to feature an AMOLED display with a peak brightness of 1300 nits. In terms of optics, the phone is said to come with a 64MP super night main camera. 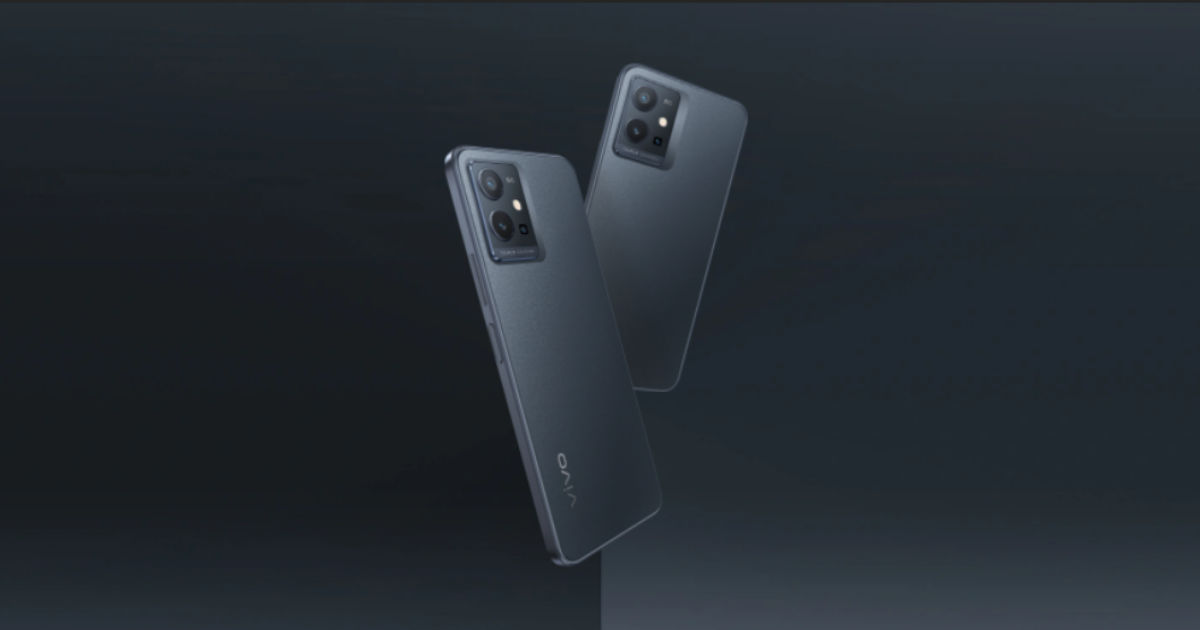 The phone is said to come with support for 66W fast charging, but the battery capacity is unknown at the moment. Further, the device will feature an eight-layer liquid cooling system to keep thermals under check. The Vivo T1 Pro 5G was spotted on Geekbench a few days back with Snapdragon 778 5G SoC, Android 12, and 8GB of RAM.

On the other hand, the vanilla Vivo T1 44W will also come with an AMOLED display. It will be powered by Snapdragon 680 SoC and will support 18W fast charging and offer a 5,000mAh battery, as per the report.

Both phones are expected to run on Funtouch OS on top of Android 12. Like the other series T device, the phones will be made available on Flipkart. In terms of pricing, the T1 Pro could be priced around Rs 25,000 and the T1 4G could be priced around Rs 15,000. An official announcement about the launch of the devices in India is expected to happen soon.