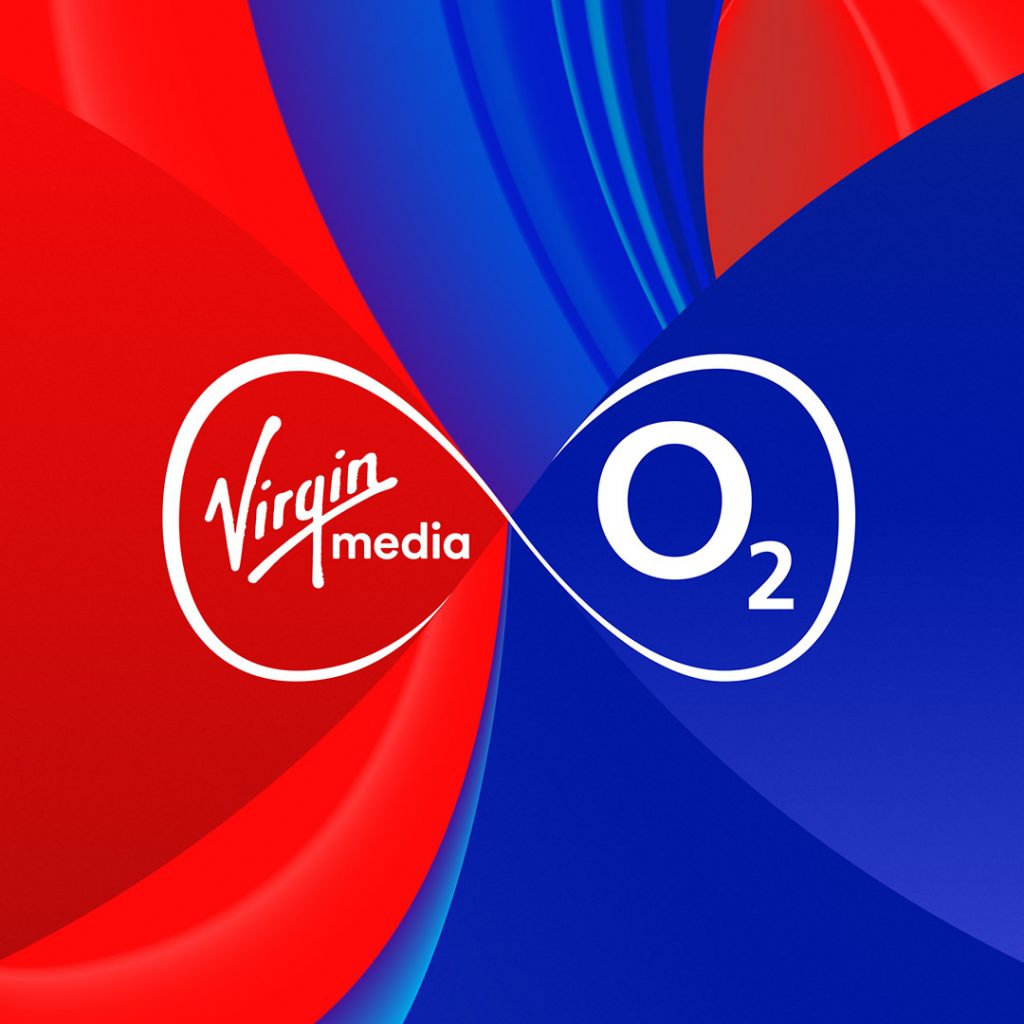 The two sides of VMO2 – O2 and Virgin Media – have today issued somewhat of a progress update on their various fixed broadband and mobile deployments across Wales, which among others things reveals that they’ve boosted 4G network capacity in 5,800 postcodes during 2021 and 412,000 premises can now get gigabit speeds.

Just for some context. VMO2 currently expects to extend their ultrafast 5G (mobile broadband) network coverage to reach 50% of the UK’s population in 2023 (not to be confused with geographic coverage). Meanwhile, their gigabit-capable fixed line broadband network covers 15.6 million UK premises (14.3 million via Hybrid Fibre Coax) and by 2027/28 this is expected to reach c.23 million – all via FTTP (here).

However, the latest progress summary is focused specifically on Wales, which may include some useful data. Most of this is wrapped up in a strong degree of the usual PR spin, so we’ve opted to cut all of that out and just focus on the core data points below.

➤ 4G capacity was boosted for 5,800 postcodes over the past year.

➤ Cardiff now has 5G mobile coverage that reaches more than 66% of the population (thanks in part to the recent adoption of low-band spectrum, such as the 700MHz band).

➤ Since 2015, Virgin Media has invested £61m to expanded its fixed network in Wales by connecting 104,000 additional homes and businesses (Project Lightning).

➤ More than 412,000 homes across Wales now have access to fixed gigabit broadband speeds following the recent completion of their DOCSIS 3.1 network upgrade.

➤ The fixed wholesale connectivity arm of Virgin Media Business has more than doubled its capacity across the M4 Prince of Wales Severn Bridge, connecting subsea landing stations to the M4 corridor and London, which has already been used to upgrade Vantage Data Centers CWL1 Campus.