Video streaming services are changing the landscape of entertainment, maybe for the worst – The Brock Press 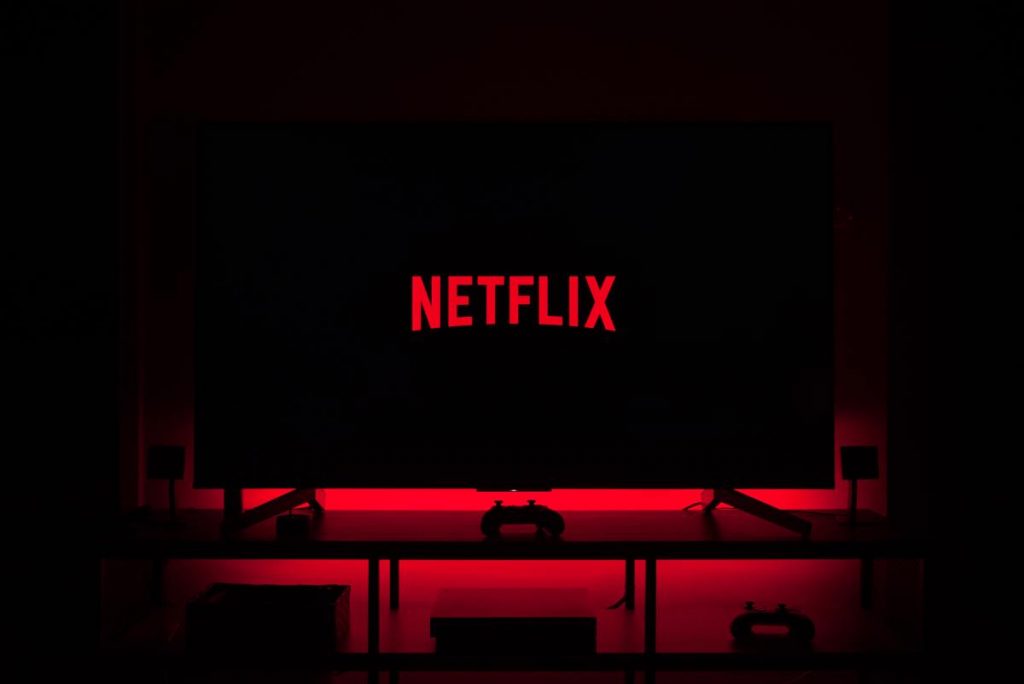 Photo by Thibault Penin on Unsplash

Video streaming services have not only changed the way consumers take in entertainment but the entertainment itself, encouraging a “pump-and-dump” model on the part of producers.

HBOMax, Disney+, Apple TV, Amazon Prime Video, Netflix; all of these Nasdaq-listed video streaming platforms are dominating the way that video entertainment is consumed. Netflix, the biggest of the lot, has over 200 million subscribers as of May this year.

Streaming platforms allow for an asynchronous, mostly frictionless watching experience available from the comfort of home, making it both more difficult to stop a binge and less likely you’ll buy video entertainment in physical format. On top of that, although cinemas have done better since the beginning of the pandemic in 2020, seeing major box office successes in 2021 and well into 2022, producers are now doing exclusive releases with large streaming platforms. This creates a larger delta in terms of where film viewership and ultimately money is being funneled, encouraging more producers to make films meant for streaming rather than the theatre.

In the past, a film had its box office sales during its initial release and a TV show had a scheduled airing on cable. More importantly, they also usually had a subsequent DVD release, which often came a few months or a year after the debut. This DVD release was a secondary source of revenue and therefore something film producers had to keep in mind.

If you made a movie or TV series that did well in the box office or upon airing but not in terms of a physical release, it likely had a lot of hype surrounding it but wasn’t a great piece that viewers would want to physically own for repeated watches. This model encouraged films to be made that seemed to have replay value. That is, they were likely strong films. Additionally, the basically deceased market of brick and mortar stores that sell DVDs, such as Blockbuster which has one store left in Oregon, U.S., facilitated a kind of “third place” for film and TV buffs to interact, discuss, recommend and debate with each other or staff.

Streaming platforms cancel a lot of these aspects, being more congenial to a “pump-and-dump” model. For example, Netflix’s pay structure for films or series that get their licensing fee is an upfront, lump sum payment to the writers, actors, staff and producers in exchange for infinite streaming of their product instead of box office and DVD sales or digital ownership purchases of any kind. While this isn’t necessarily the case, with the Netflix model the burden of making a film that is just as good as the hype that surrounds it is less important as future sales don’t affect revenues nearly as much.

A good example of this is 2019’s Netflix exclusive El Camino: A Breaking Bad Movie which rode on the vast popularity and love for the then six years old TV series Breaking Bad. El Camino was a massive disappointment, with actors who didn’t do much to look like how they did in the series to a meandering, half-baked plot; it was a perfect example of a fiscally strategic yet qualitatively unwarranted revival.

This can also be seen in the dime-a-dozen Marvel TV series that are streaming exclusives as well. It’s probably not a coincidence that the Disney+ exclusive series She-Hulk has gone viral a few times now for ridiculous scenes that look like YouTube parodies such as the “She-Hulk Twerks with Megan Thee Stallion” meme.

Essentially, video streaming services have given consumers access to seemingly endless entertainment, cutting out the sometimes pesky aspects of going out to see a movie or when watching a TV show. Annoyances such as waiting in lines or for a specific time that a show is slotted in are becoming things of the past.

All that being said, the costs associated with this may be harder to detect in the short run, including less quality material as well as less of a physical interaction with the mise-en-scène of theater and DVD releases as well as new forms of interpassivity that see large portions of students needing some kind of streaming platform in the background to be able to study.

Video streaming services may be more convenient but the question to ask is if these subtler costs are worth it.