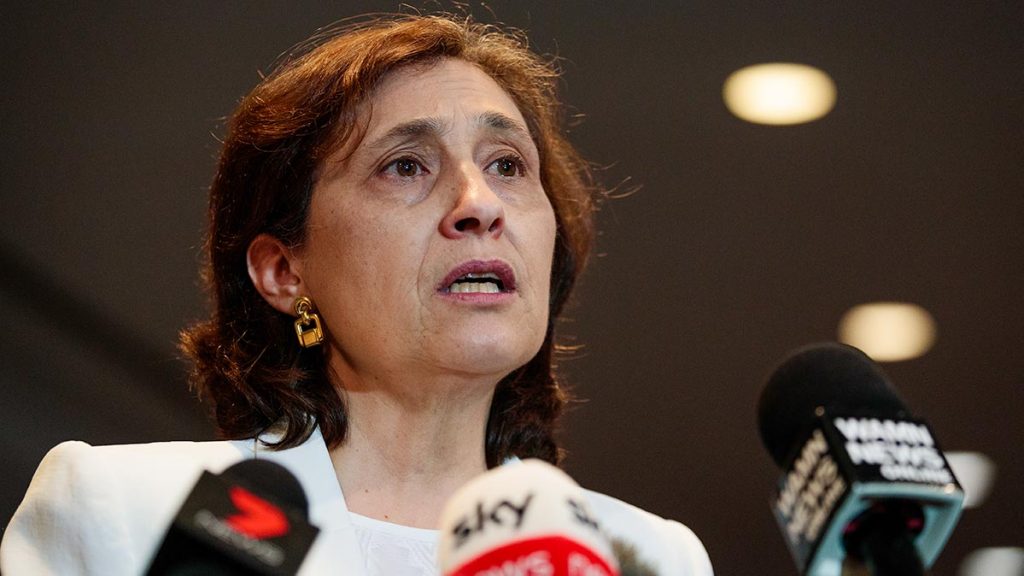 Hydrogen fuelled vehicles, refuelling infrastructure and hydrogen energy storage technologies will be trialled in Victoria after being boosted by more than $7 million in state government funding awarded to a range of renewable hydrogen ventures.

The Victorian government has awarded $6.6 million in funding under its Renewable Hydrogen Commercialisation Pathways Fund, to support both the increased use and production of renewable hydrogen within Victoria.

The grant funding awarded includes $1.8 million in funding awarded to bus manufacturer Volgren Australia to develop two hydrogen fuelled buses for trials to be operated in Dandenong as part of the public bus network. V

olgren expects that for each diesel bus that can be replaced by a hydrogen fuelled alternative, around 30 tonnes of carbon dioxide emissions can be avoided each year.

The Victorian government will provide additional funding support of more than $600,000 across eight recipients, funded through the Renewable Hydrogen Business Ready Fund. Funding under the program may be used towards the completion of business cases and feasibility studies for projects that would involve the use of renewable hydrogen.

This includes a prototype project being led by Australian Engineering Solutions (Austeng) that will see renewable hydrogen-fuelled cremations trialled for the first time.

Austeng says the trial would allow crematoriums to respond to the growing demand for sustainable cremations, with growing concerns about the potential environmental impacts of traditional cremation methods.

Victorian energy minister, Lily D’Ambrosio, said that growing the state’s hydrogen industries would be a feature of the government’s efforts to reduce emissions.

“Renewable hydrogen is a key part of our clean energy transition, ensuring we can meet our target of halving emissions by 2030 and hit net zero by 2050,” D’Ambrosio said.

“These exciting projects will help businesses push the frontiers of renewable hydrogen and embrace this clean energy solution.”

“Victoria’s support for renewable hydrogen sector will create new jobs while we drive down emissions across our economy by funding the infrastructure and innovation required to accelerate this change,” D’Ambrosio added.

Viva’s refuelling station will be one of its first ‘New Energies Service Stations’, that will be publicly accessible and designed to support the refuelling of new transport technologies, and will be located near the company’s refinery in Geelong and will be used to refuel two of the company’s fuel-cell trucks.

Air Liquid will produce hydrogen at the logistical hub of Altona, with the support of a $1.5 million grant and the capacity to produce 130 tonnes of renewable hydrogen annually. The project will make a supply of renewable hydrogen available industry and will allow for participants across the gas, transport, and industrial sectors to explore the viability of hydrogen fuel alternatives.

Boundary Power has also secured funding support to deploy an innovative direct solar-to-hydrogen production system that will store excess solar power as hydrogen, which can be drawn upon to produce electricity during power outages or in off-grid applications.

Telstra already owns a substantial quantity of battery storage devices distributed across its telecommunications network – totalling around 1 gigawatt in capacity – with the company revealing last year that it would look to refresh its battery infrastructure and consider coordinating the available capacity to participate in the energy market.

Michael Mazengarb is a journalist with RenewEconomy, based in Sydney. Before joining RenewEconomy, Michael worked in the renewable energy sector for more than a decade.