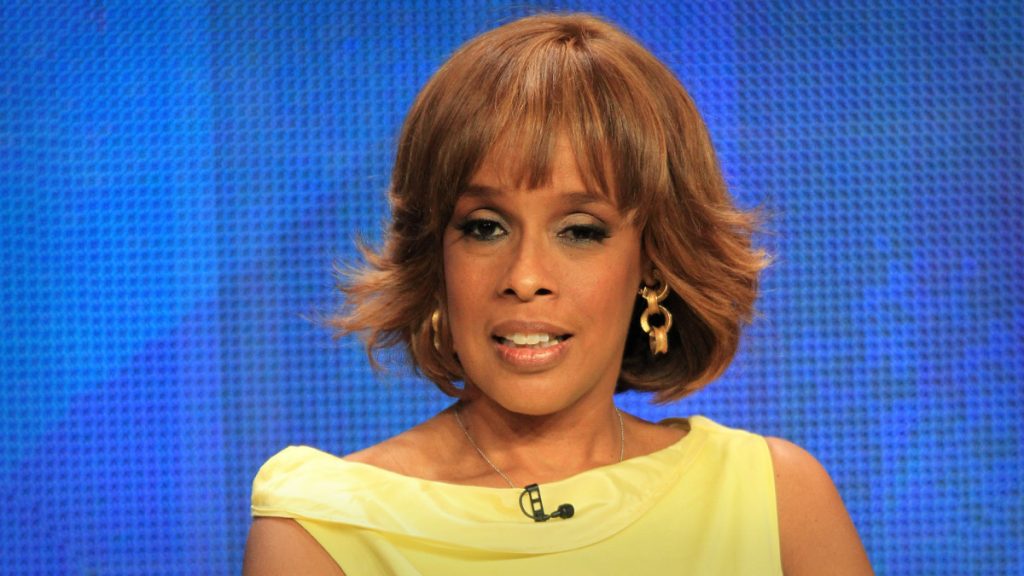 ViacomCBS’ CBS News  (VIAB) – Get Viacom Inc. Class B Report has rebranded its streaming platform as CBS News Streaming Network and has plans for a new slate of programming, as reported by Deadline.

Originally launching in 2014, the now-rechristened CBS News Streaming Network is the news hub for the ViacomCBS-owned outlet. It is available free of charge online via the CBS News app or through Paramount+.

The move comes as other players are entering the space.

Is CBS Trying To Compete With CNN+?

In March, AT&T’s (T) – Get AT&T Inc. Report CNN will launch its new monthly streaming service CNN+, which will come with a $5.99-a-month price-point. The streaming service will have a few built-in advantages over any competitors looking to launch similar services, as it will be the new home for popular catalog series such as “Conan Without Borders,” “Anthony Bourdain: Parts Unknown” and “Stanley Tucci: Searching for Italy,” all of which used to reside on HBOMax.

What Will The CBS News Streaming Network Have?

CBS News Streaming Network seems likely to focus strictly on hard news without the pop culture accouterments CNN+ is using to attract eyeballs. But that said, it does have a number of selling points that might make it attractive to some viewers, starting with the fact that it’s always hard to argue with free.

Some of the projects the streamer has on tap include a new version of the “Person to Person interview” series hosted by Norah O’Donnell, and Gayle King will anchor a series of “CBS Reports” documentary projects, which will launch on February 25 with a look into the 10th anniversary of the killing of Trayvon Martin.

The contracts for both anchors were reportedly set to expire this spring, but it would seem CBS convinced them to stick around.

Additionally, there will also reportedly be programs spun off from the CBS Mornings franchise, including shows from talent including Tony Dokoupil, Tracy Smith, Lee Cowan, Michelle Miller, Dana Jacobson, and Jeff Glor, including “Here Comes the Sun,” a weekly series anchored by Smith and Cowan, and “The Uplift,” a weekly series that will be hosted by Dokoupil and will feature “profiles of people who overcome the odds, make their communities better and simply put a smile on our faces and give viewers faith in humanity,” according to the network.

Also on tap are “The Dish,” a food-based program, “Climate Watch” which will spotlight the impact of climate change, the financial news series “MoneyWatch” and “Red and Blue,” a political news show.

CBS was the first to launch its own streaming news service, as part of a way to meet viewers where they live, as many people now get their news through social media, YouTube clips, and their mobile phones. The endeavor worked out well, apparently, as CBS News has said that its channels had 1 billion streams for the second year in a row in 2021.

Since CBS launched its streamer, other news outlets have followed. Comcast’s (CMCSA) – Get Comcast Corporation Class A Report NBC has streaming channels devoted to NBC News, MSNBC and “Today,” and the more pop-culture-oriented streaming service Peacock incorporates streams from local stations in Boston, Philadelphia, Chicago and Miami. Walt Disney’s (DIS) – Get Walt Disney Company Report ABC has a line-up of shows for its ABC News streaming service as well.