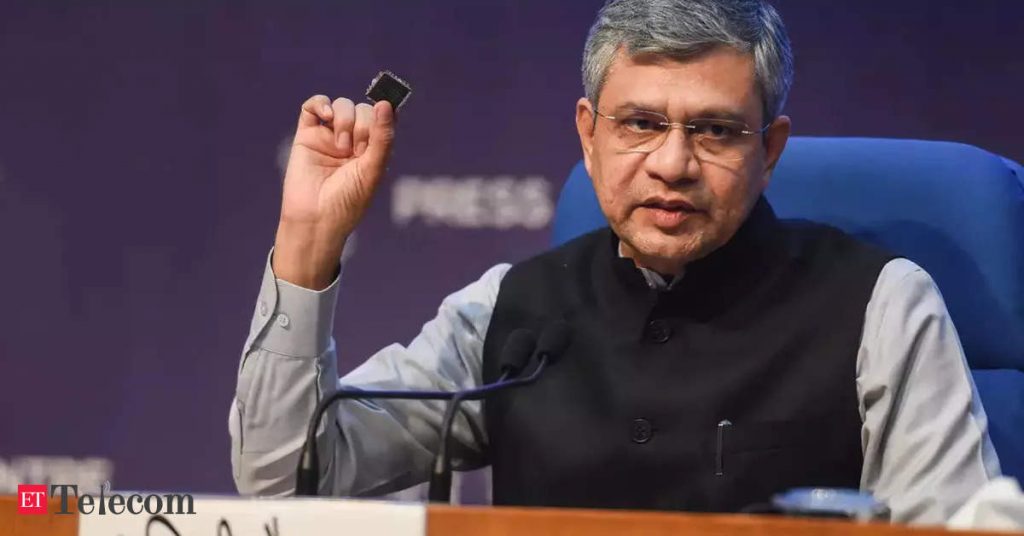 Share
Facebook Twitter LinkedIn Pinterest Email
NEW DELHI: India’s own fifth-generation or 5G network is in its final stages of development, and the country is also participating in the development of 6G standards, Union Minister for Electronics and IT Ashwini Vaishnaw, said on Tuesday.

“The country has also developed its own indigenously developed 4G core & radio network. The 5G network is also in its final stages of development. The country is participating today in development of 6G standards, in the thought process of 6G,” Vaishnaw said in his inaugural address at the ‘India Telecom 2022’ international business expo organised by the Telecom Equipment and Services Export Promotion Council (TEPC).

The two-day expo, from February 8-10, is being organised with the objective to provide opportunities to the Indian telecom stakeholders to meet qualified overseas buyers, as per an official Press Information Bureau statement.

The government expects the regulator, Telecom Regulatory Authority of India (TRAI), to send in its recommendations on crucial aspects of the much-awaited 5G spectrum auctions, by March, following which the sale of airwaves will be held in 2022 to facilitate 5G services rollout in 2022-23.

The government has also launched a semiconductor manufacturing programme which will enable the creation of 85,000 semiconductor engineers, the Union Minister said.

Devusinh Chauhan, Minister of State (MoS) for Communications, in turn said the government has an ambitious plan of taking optical fibre to all 6 lakh villages. “We have reached 2.6 lac villages and the Department of Telecom plans to achieve the target by 2025”, Chauhan said, adding that fiberisation of villages will bridge the digital divide in the country.

“Testing of a wholly Indian design, Indian 4G stack is in final stages and we expect this roll out in a few months. 5G is going to play a crucial role in evolving the tech industry, 5G would pave the way for bringing new used cases to life that can lead to proliferation of FinTech solutions in the Indian as well as in Global markets, 5G equipment are being manufactured in India for the world,” added K Rajaraman, Chairman DCC & Secretary (T), Department of Telecommunications.

The minister said the the Department of Telecom is parallelly working on other auction-related processes to start the spectrum auction at the earliest.