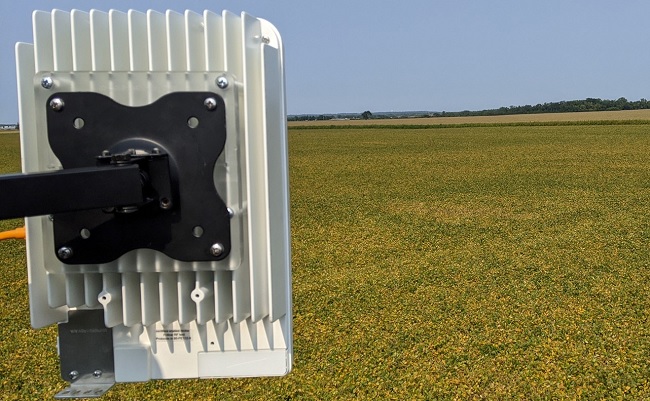 The operator’s launch follows several years of trials. It focused on the Midwest region of the US, pledging to expand coverage in the initial and other cities, along with rural parts of the territory over the rest of 2022.

UScellular stated its 5G FWA service can deliver data rates of up to 300MB/s, between ten- and 15-times faster than a variant using LTE. It is offering service across three pricing tiers ranging from $49.99 to $84.99 depending on the data allowance.

The service employs an outdoor Inseego receiver running a Qualcomm FWA platform and Snapdragon X55 5G Modem-RF system, which connects to Wi-Fi routers. UScellular is offering an equipment contract offering the kit for $24 per month over 36 months.

While other mobile operators, such as Verizon, are deploying FWA mmWave in dense urban areas, UScellular is targeting rural areas or cities where faster broadband speeds are unavailable.

UScellular, Ericsson and Qualcomm trialled mmWave in 2020, with the operator conducting a user test in 2021 to prove the speed and distances provided.