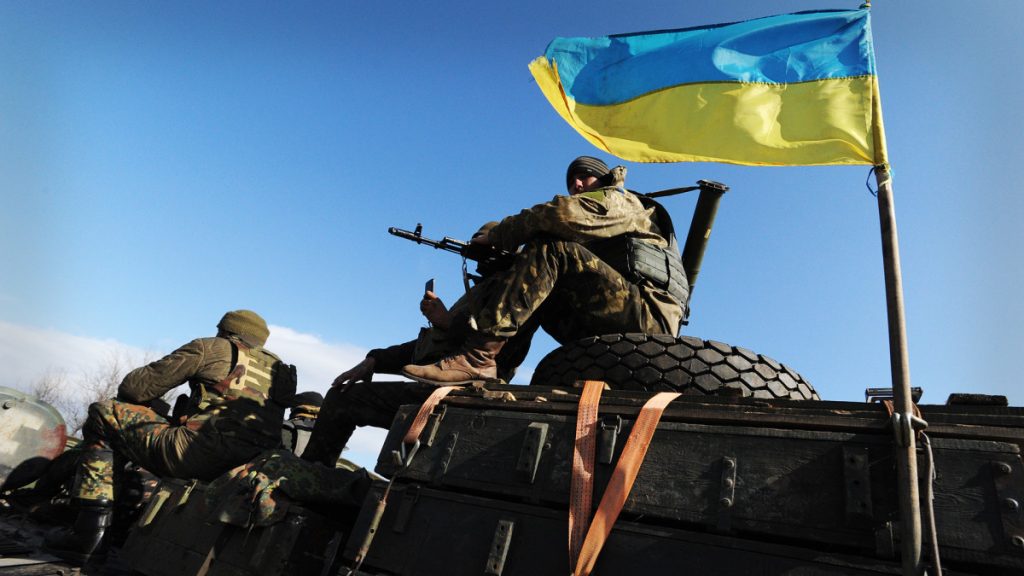 And the hit to recurring revenue came at a bad time.

The company is Adobe  (ADBE) – Get Adobe Inc. Report and “readers can see that the stock has been mired in a downtrend since peaking last November,” Guilfoyle wrote in a recent Real Money column. “On the bright side, the shares had tried to break out from that down channel, and formed a double bottom pattern over the past month with a potential $479 pivot.”

The company has faced some short-term setbacks, including the

“Let’s face it,” Guilfoyle wrote. “The company has told you that the war in Europe is a problem. I don’t love the fundamentals… not to mention the technicals. Even now, ADBE still trades at 33 times forward looking earnings.”

Adobe’s stock is neither a value or growth play now, he argues.

The software company can tout its continuous production of free cash flow. Adobe generated free cash flow of $14.37 per share for the quarter. “While slightly lower than the previous quarter, this number still dwarfs what ADBE could produce just a few years ago,” Guilfoyle  wrote.

One factor that investors should not skip over is that Adobe’ tangible book value fell into negative territory at $-1.61 per share.

“Adobe has run with a negative tangible book value before, so this is not so strange,” he wrote. “I just thought that the firm was past that by now.”

How a data centre can help scale your software business

How to cut your company’s software costs, according to the experts