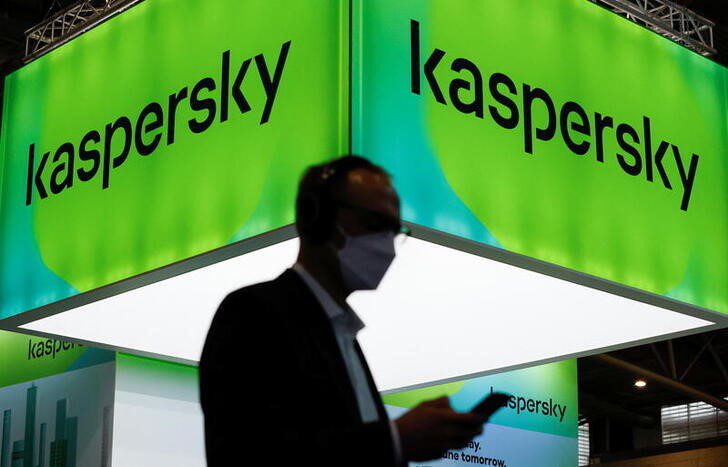 The company has added a value so big that today’s $100 billion bucks added equals the total worth of companies like Boeing and Goldman Sachs.

The car company made the announcement via Twitter a few hours before the markets opened in the United States.

“Tesla will ask shareholders to vote at this year’s annual meeting to authorise additional shares in order to enable a stock split,” the tweet read.

The company’s value is now worth nearly $1100 a share

It is believed a stock split will make Tesla more attractive to individual investors, further boosting its price.

For those of us smart enough to have invested in the company 12 years ago, has certainly returned a profit. A single share in Tesla purchased for $22 back in 2010 would now be worth a whopping $5000 today.

The surge in Tesla’s value will bolster the net worth of the companies largest shareholder and CEO, Elon Musk by about $17 billion dollars.