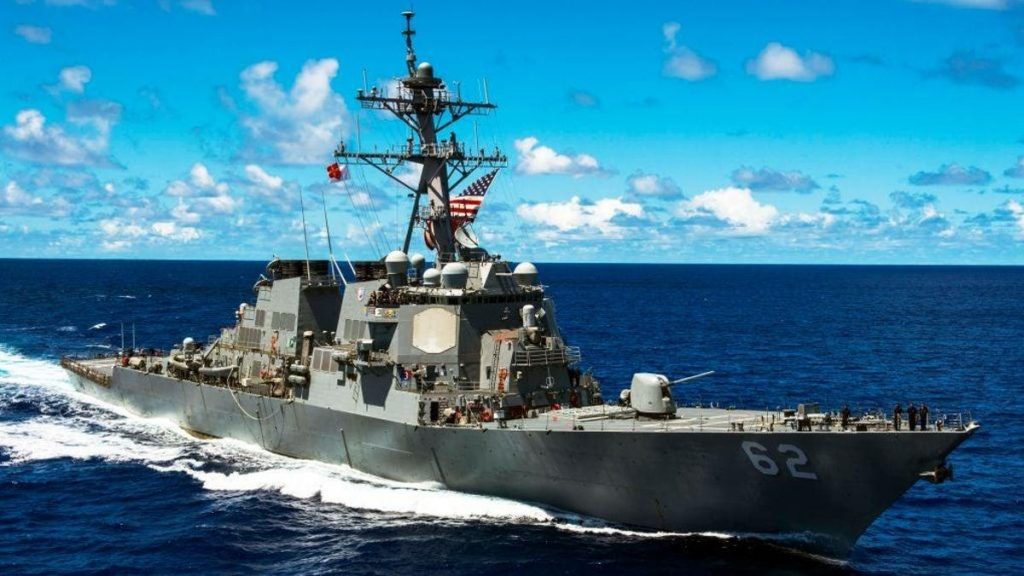 The U.S. Navy was found guilty of piracy and is ordered to pay a software company over $100,0000 for a lawsuit filed back in 2016. The company, Bitmanagement Software GmbH, filed a complaint against the Navy, accusing the military branch of copyright infringement.

GmbH claimed they had issued 38 copies of their 3D virtual reality software, BS Contact Geo, but while they were still in negotiations for additional licenses, the Navy installed the software onto at least 558,466 machines between 2013 and 2015.

The company sued the Navy for $600 million for “willful copyright infringement” of the software which, according to the vendor’s website, is a 3D viewer that “enables you to visualize and interact with state of the art 2D/3D content,” and is based on digital data captured from “various sources (land surveys, CAD, satellite imagery, airborne laser scanning, etc).”

The court filings stated that after GmbH filed the lawsuit in July 2016, the Navy uninstalled the BS Contact Geo software from all of its computers and “subsequently reinstalled the software on 34 seats, for inventory purposes.”

However, the Navy responded in a separate court filing, claiming that the existing licenses it obtained allowed them to make additional copies of the software without requiring additional payment.

The software company claimed the per-copy license was worth $1,067.76, but the Navy’s expert witness, David Kennedy, a Certified Public Accountant (CPA) for Pricewaterhouse Coopers determined that the price per license amounts to $200.

Kennedy’s testimony was found to be reliable, the court filing says, adding “Kennedy testified he looked ‘at the Navy’s side of the equation, and what they had agreed to previously, and what their use ultimately was of the software, and the limited amount of use.’”

The Court of Federal Claims determined that Kennedy’s conclusion was found “to be fair and reasonable,” and awarded GmbH $154,400.