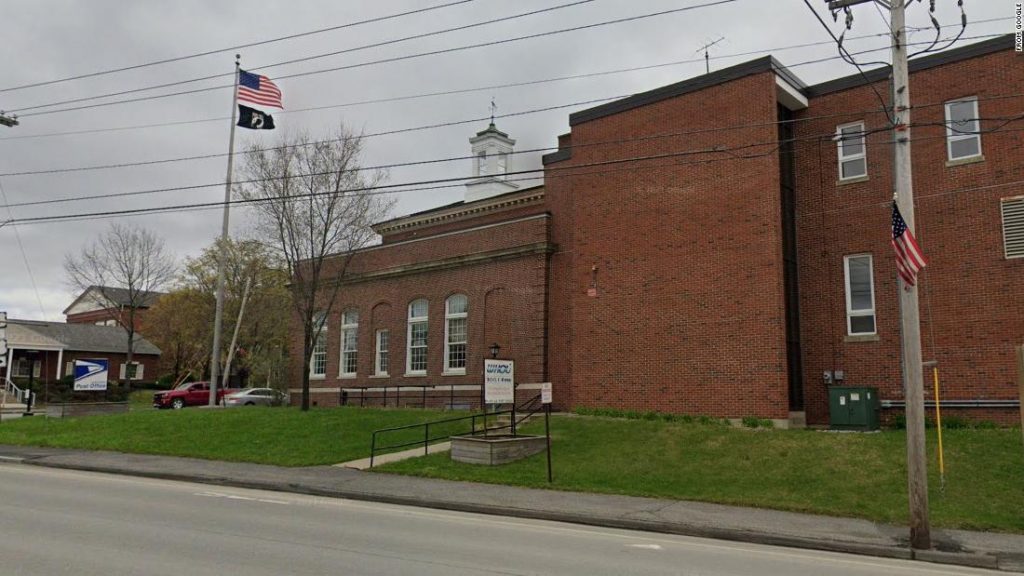 WHOU is a local radio station located in Houlton, which borders New Brunswick, Canada, in eastern Maine. The broadcast “happened on our video streaming service WHOU.live, not on our radio station WHOU 100.1 FM,” Grant told CNN.

In a clip shared on social media, one of the men can be heard saying there are “two girls out here extremely overweight, awful.” Additional comments were made by the other broadcaster who said “how come you don’t get uniforms that fit the girls,” followed by laughing.

In the statement, Grant apologizes and calls the comments “inappropriate” and “blatantly wrong.” He said the station believes students should have pride no matter what the outcome of their games, and that the station embraces athletes’ resilience.

“I apologize that the broadcasters failed to see this fundamental belief and I apologize for their behavior,” Grant said. “I know they are remorseful and I believe they, too, will continue to learn from their mistakes.”

In a phone conversation with The Portland Press Herald about Thursday’s game, Carter expressed remorse saying he had apologized to the superintendent, “I don’t even know what to say,” Carter said. “Hopefully everybody can get through this and be OK.”

Their attempts to reach Shaw were unsuccessful.

CNN has reached out to both Carter and Shaw for a statement, but did not immediately hear back.

Grant said that the clip has been shared all over social media and is asking the public to discontinue doing so.

“While it’s wrong that it happened, I’m going to ask each of you to help us shift the focus back on the excellence we see every day in our students,” he said. “If you’ve shared the video post, I’m hoping you will take it down, not to downplay the incident, but to better help all of our students move on to the important work and events in their lives.”

WHOU has broadcast student games for the past 11 years, the statement says.