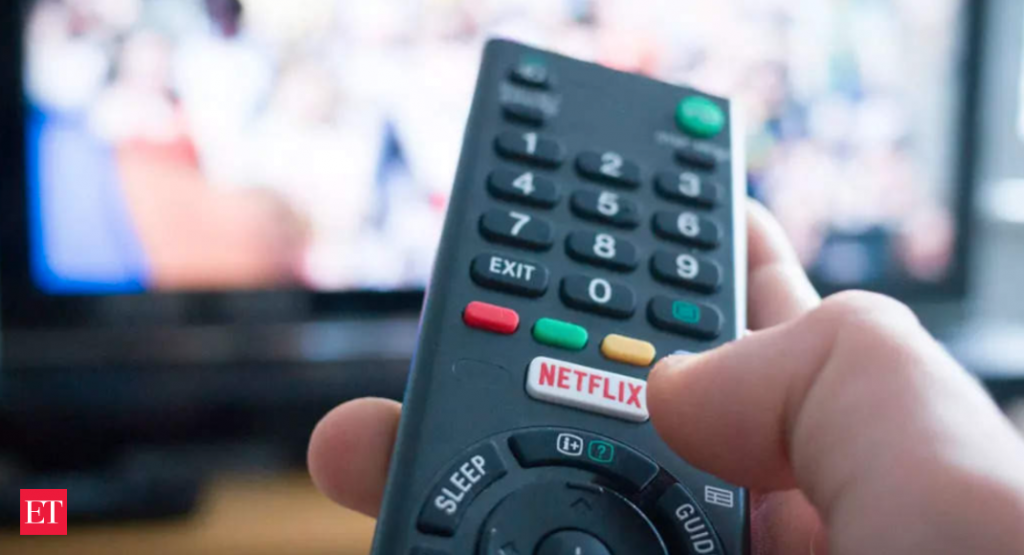 Share
Facebook Twitter LinkedIn Pinterest Email
The Telecom Regulatory Authority of India (Trai) has once again extended the deadline for the implementation of the new broadcast sector tariff regulations —commonly known as NTO 2.0 — by three months, to June 1st. The new channel and bouquet pricing for consumers will now take effect from June 1st, instead of the earlier announced April 1, according to the revised schedules.

Broadcasters have been asked to submit their updated reference interconnect offer (RIO) by February 28, which includes the MRP of their channels and bouquets, as well as other interconnect agreement terms and conditions.

Those who already had RIOs in line with NTO 2.0 can update and submit new ones before the end of the month. Meanwhile, the distribution platform operators (DPOs) —DTH and cable companies — will have to disclose their distributor retail pricing (DRP) of channels and bouquets, as well as other information, by March 31.

“All distributors of television channels shall ensure that, with effect from June 1, services to the subscribers are provided as per the bouquets or channels opted by the subscribers,” TRAI said in a letter. The regulator also stated that it had received several representations from stakeholders requesting that the time limit for implementing the new regulatory framework be extended until 2020 due to the COVID situation.

It said that, keeping in view of the current pandemic situation across the country and requests received from stakeholders for extensions of time, the regulator has decided to extend the time limit for implementation of the New Regulatory Framework 2020. The regulator amended the new tariff order on January 1, 2020, barely a few months after the implementation of the NTO.

The amendments were challenged by the broadcasters and producers’ lobby group in the Bombay High Court, which later struck down one provision of the amendments while upholding the other changes. Currently, the matter is in the Supreme Court, which has reserved its order.