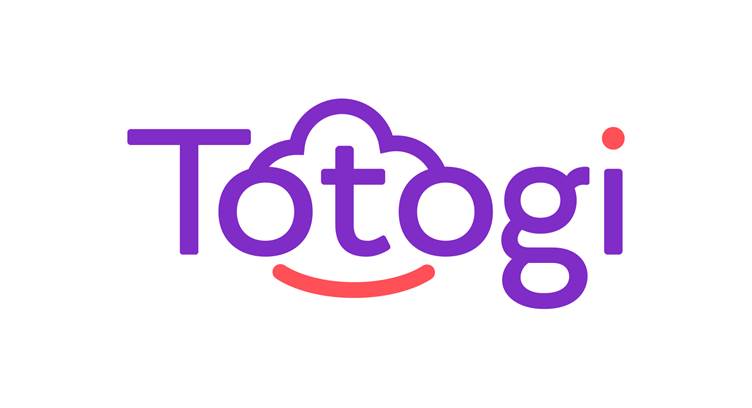 Totogi, the leading provider of public cloud-based telco software, announced the general availability of Totogi’s Charging-as-a-Service, the first and only multi-tenant 5G and 4G charging engine and plan design tool in the world, now available in Amazon Web Services (AWS) Marketplace across all 26 regions.

As a true, cloud-native SaaS platform, Totogi Charging-as-a-Service unlocks pricing based on usage – with no hidden charges. For one cent USD, service providers can use the service immediately and only begin to pay $50 USD per million transactions once they exceed 500 million transactions per month.  It requires no dedicated staff, on-premise equipment or other capital expenditure and delivers an estimated 80% lower total cost of ownership (TCO) compared to single-instance private cloud or on-premise deployment scenarios.


Totogi’s product brings multi-tenancy charging to telcos, with full-scale deployment achieved in a few weeks. Instead of deploying the product as a single instance for each individual customer, the service can support multiple CSPs at once, covering continents of subscribers. All customers of the Totogi service receive new features in the system simultaneously, eliminating the need for upgrades and additional staff to support it.

Totogi’s Plan Design tool uses a modern web interface that supports the design and rapid deployment of new pricing plans. Marketing teams can gain immediate access to competitor tariffs and commercial margins within the tool, and in just a few clicks can deploy plans and offers without assistance from IT.

Totogi connects to any 4G or 5G core, whether hosted on-premise or in a public cloud. In addition, because Totogi is built exclusively on the public cloud, the need for pre-provisioned capacity is eliminated, while disaster recovery is built-in and available on-demand.

The AWS Marketplace is a digital catalog with thousands of listings from independent software vendors that make it easy to find, test, buy and deploy software that runs on AWS.

Danielle Royston, acting CEO of Totogi
Operators have been trapped by the complexity, slow timelines and expense of the single customer deployment model of traditional telco charging systems. Totogi’s Charging-as-a-Service can be fully deployed in a few weeks rather than twelve months. By offering a free tier to get started, and pricing by the transaction once customers pass 500 million transactions per month, it is the lowest cost deployment model of charging in telco. Being available in AWS Marketplace provides a frictionless buying experience for telcos and MVNOs, who can buy with one click through their AWS account and start charging immediately.