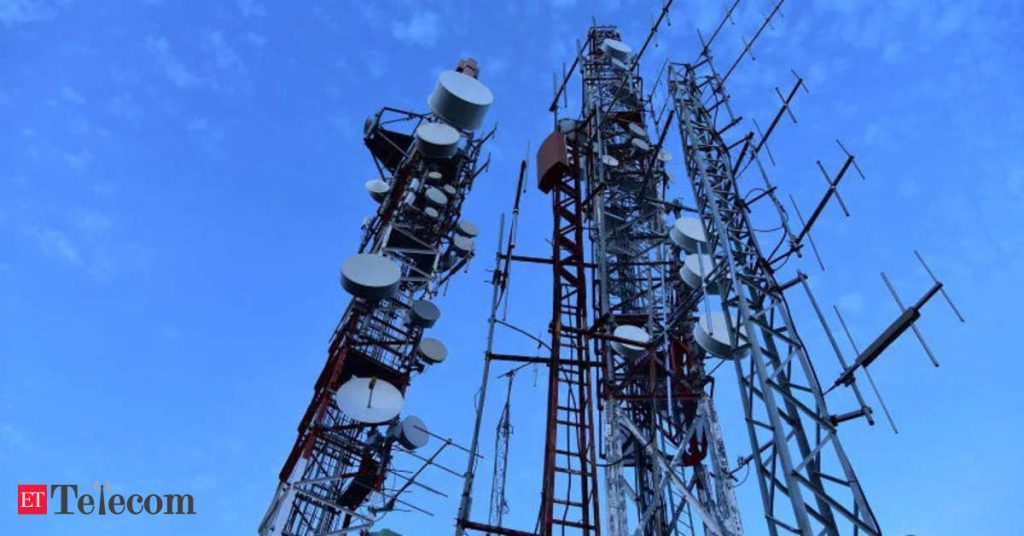 “As far as the information we have received, the Proof-of-Concept (PoC) has gone very well. I think there is some more amount of fine-tuning to be done. We expect in the next 15 days, these issues will be closed,” Department of Telecommunications (DoT) secretary K. Rajaraman told ETTelecom.

The official further said that the testing process takes appropriate time, and there were hundreds of sub-tests, and a few of them would require a fair amount of fine-tuning.

Rajaraman also said that there was no proposal to merge Bharat Broadband Network (BBNL) into BSNL.

“We don’t have any such proposal at this point of time. So, we had, when we were reviewing options, but I don’t think there is such a proposal,” he added.

Set up in 2012, BBNL is a special purpose vehicle (SPV) mandated to digitally connect the country’s 6 lakh villages with high-speed fibre-based network.

In January last year, BSNL had released detailed notice inviting e-tender, for planning, testing, deployment and annual maintenance of its much-awaited 4G network across four operational zones in addition to Delhi and Mumbai circles for 57,000 sites on a turnkey basis, and sought proof of concept for Indian companies and consortiums willing to participate in its upcoming 4G tender, in order to test their network quality.

The Mumbai-based Tata Consultancy Services (TCS)-backed consortium that included state-run Centre for Development of Telematics (C-DoT) and Tejas Networks, was shortlisted to supply core and radio equipment for the PoC sites in Chandigarh and Ambala following the withdrawal of rival companies such as L&T, HFCL and Tech Mahindra.

In July 2021, the state-controlled telecom operator allowed TCS to test the network within a 120-day timeframe, and the deadline was later extended up to December 31, and later to January 2022.

Close on the heels of deploying a trial network, Tata Sons had picked up a majority stake in Bengaluru-based domestic gear maker Tejas Networks Limited.

This (4G) deployment would be historical, and we are confident that with necessary support from the telecom department in line with the Atmanirbhar vision, we would be able fulfill BSNL’s current needs, Rajkumar Upadhyay, executive director at C-DoT earlier said.

“The commercial rollout of 4G services of BSNL is expected to start from August-September 2022,” Chauhan told ETTelecom, adding that the purchase order is expected to be placed by BSNL in April, 2022.

The C-DoT executive also said that together with partners, has a seamless network scalability roadmap, and is likely to upgrade BSNL network to fifth generation or 5G non-standalone (NSA) by end of 2022, and to 5G stand alone (SA) by 2023.

Earlier, Minister of State for Communications Devusinh Chauhan said that the commercial rollout of BSNL’s 4G services is expected to start from August-September 2022, and added that the purchase order (PO) is expected to be placed by BSNL in April, this year.

The Centre, as a part of budgetary provision, said that it would infuse Rs 44, 270-crore into BSNL for expenses primarily technology upgradation in FY 2022-23.

Since 2015, BSNL’s bid to launch commercial next generation services hit multiple roadblocks, and following homegrown companies crying foul, it had to change bidding conditions to include domestic vendors to demonstrate technological proveness in the wake of the telecom department’s (DoT) technical committee recommendations.