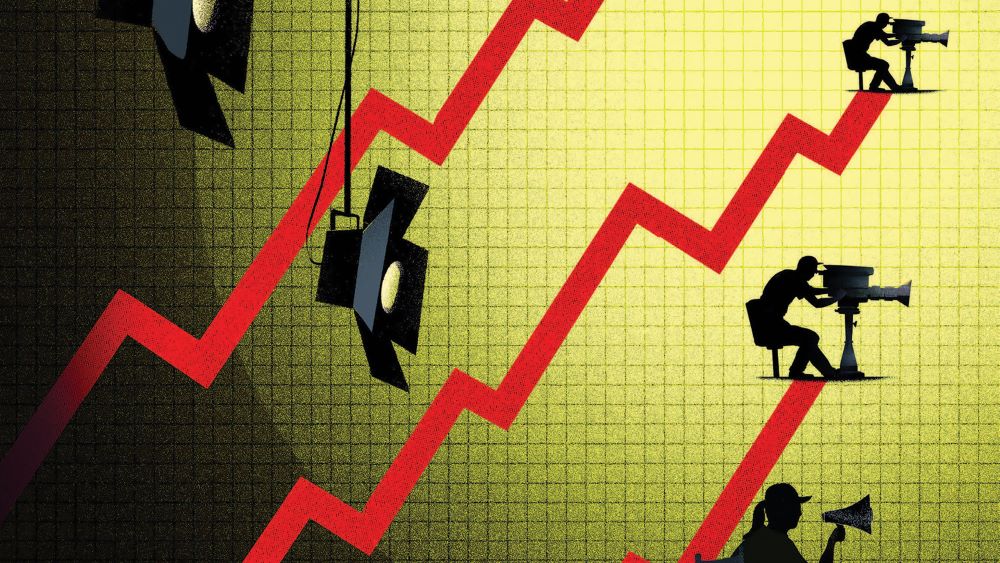 In a move that befits the streaming era, Japan’s Tokyo Broadcasting System Television is looking to make itself more of an international force. It will invest in more international shows and strike new coproduction partnerships.

The company unveiled its new strategy on Friday at the South By South West (SXSW) festival in the U.S.

It followed ten months on from the launch of TBS’s Vision 2030 program which sought to increase content spending, launch a new division and expand into related areas such as licensing. The new unit was announced as having a content budget of JPY30 billion ($266 million).

“From production companies to start ups, we are literally open-minded to any kind of company within and around the entertainment industry. Tokyo Broadcasting System is about to transform into a whole new company,” said the company’s global producer Ichikawa Ryutaro.