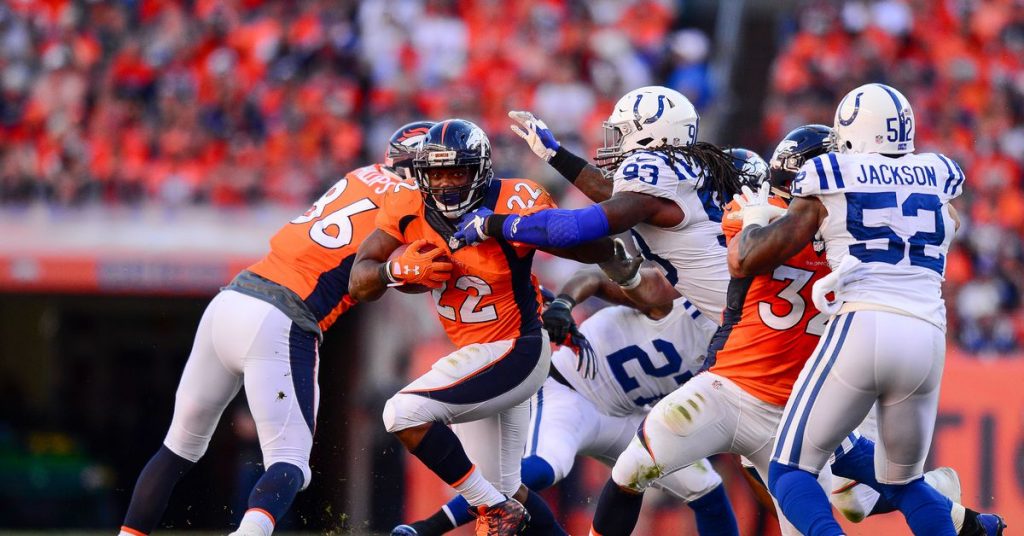 This week, a pair of veteran NFL quarterbacks who changed teams for the first time in their careers this offseason will square off on Thursday Night Football. Russell Wilson moved from Seattle to the Denver Broncos, while Matt Ryan is now with the Indianapolis Colts after spending the first 14 years of his career with the Atlanta Falcons.

Tonight, the two QBs’ new teams will face off in Denver with each trying to jump-start mediocre offenses. However, both have injury issues at running back. The Broncos lost second-year pro Javonte Williams to multiple knee ligament tears last week, while former Wisconsin Badger Jonathan Taylor has a nagging issue that will keep him out tonight as well. As a result, look for the two teams to get backup runners in the mix to try to move the football consistently.

Check out our picks for tonight’s game below and join us here for the game.