This media mogul still prefers the Netflix stock over Disney 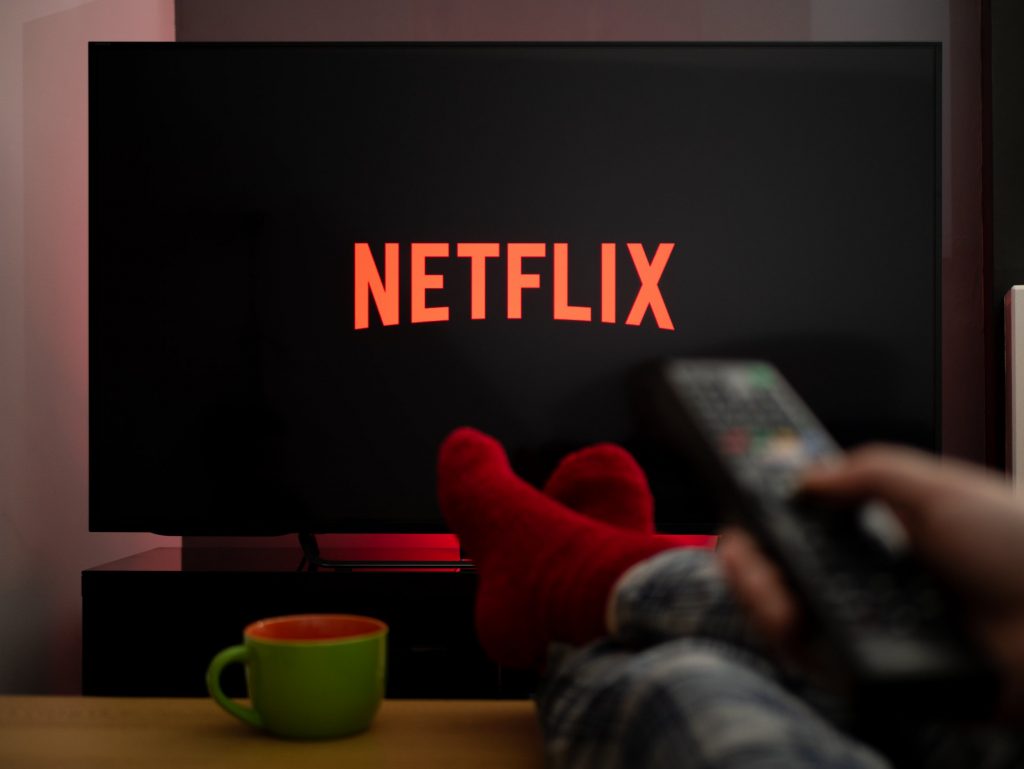 Tom Rogers – the Executive Chairman of Engine Gaming and Media still prefers Netflix Inc (NASDAQ: NFLX) over the Walt Disney Co (NYSE: DIS) even though the latter now has more subscribers across its streaming services than any of its rivals.

Are you looking for fast-news, hot-tips and market analysis?

I’d say Netflix because it’s the one that isn’t dealing with linear decline. That’s really the issue, the race there. And Netflix is free of that.

Also of importance is the conviction Netflix has that it’s done losing subscribers now. The media giant expects one million of them to hop back onto its platform this quarter.

Other than its “original” content, Netflix also has contracts with a bunch of different studios so its library of content is bigger and more diverse than Disney. Wall Street, however, has a consensus “hold” rating on the Netflix stock that’s down 60% for the year.

Why else does Rogers like the Netflix stock better?

Disney says it will launch an ad-supported tier on its flagship streaming service in early December. Consequently, the price of its non-ad subscription will go up. Reacting to which, Rogers said:

Advertising has been the front and centre of all streaming-related debates this year. But Hulu with three straight quarters of sinking advertising revenue per subscriber, Rogers noted, does not look very promising.

Invest in crypto, stocks, ETFs & more in minutes with our preferred broker,