Things Hulu Does Better Than Other Streaming Services 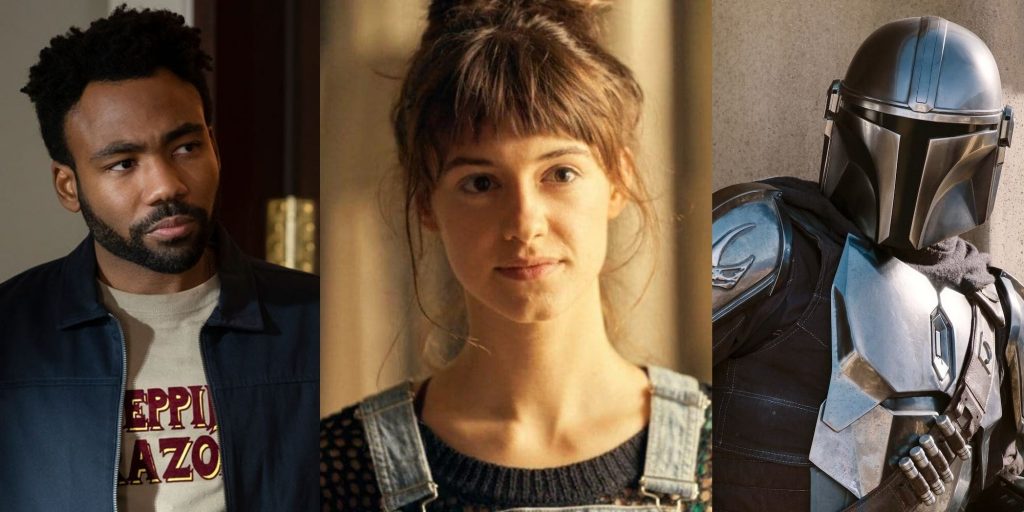 The world of entertainment has become oversaturated with streaming services in the past few years. Aside from the standard sites like Netflix and Amazon Prime, it seems that almost every company has its own streaming service, all with different types of content. Whether it’s Disney+ or HBO Max, each service has its own pros and cons.

RELATED: Wholesome ’80s Movies You Can Watch On HBO Max

Hulu, on the other hand, is an interesting type of streaming service. Not only does it have a large library of movies and TV shows, but over the past few years they’ve built up a stunning reputation with its original programming. These benefits of signing up for Hulu surely make it a strong competitor in the streaming service market.

GAMERANT VIDEO OF THE DAY

6 Watching Shows As They Air

Part of Hulu’s strength as a streaming service is its exclusive access to several cable and network libraries, such as FXX or AMC. This means that audiences can catch up on their favorite shows shortly after they air live on TV. For other streaming services such as Netflix, it could take several months for a new season of a show to be added to the service.

With Hulu, most new episodes are available starting midnight the following day after they air. While this is beneficial for streaming-exclusive shows like Only Murders in the Building, it’s also a great way to keep track of new episodes for cable shows like Atlanta or Fear the Walking Dead. However, sometimes you won’t have to wait for new episodes…

Television fans also have plenty of options to choose from Hulu’s backlog. The service gives viewers access to iconic TV programs like Freaks and Geeks or Malcolm in the Middle, as well as recently-finished hits such as 30 Rock or Adventure Time. However, it’s Hulu’s exclusive content that really makes it stand out from other streaming services.

RELATED: TV Shows To Watch If You Love Atlanta

Fans may be interested to catch up on recent Emmy-nominated shows like Dopesick or The Great, but there’s plenty more to choose from. There are even shows like Normal People, a quarantine classic that’s incredibly easy to binge-watch. Overall, there’s no shortage of old and new programs to check out on Hulu.

Hulu isn’t just perfect for fans of TV; it also has an immense library of classic and modern movies. Viewers can select a movie night watch by browsing different genres or check out the ones Hulu recommends to them. It has a large volume of nostalgic comedies like Big or Napoleon Dynamite, as well as exclusives like Palm Springs and Fresh.

Hulu is also the perfect place to check out recent Oscar-nominated films that some audiences may have missed out on. Their library contains recent nominees such as Spencer and Parasite, but also critically-acclaimed films of the past, like Independence Day or the Tobey-Maguire-led Spider-Man trilogy.

3 Get Rid Of Advertisements By Upgrading

The standard version of Hulu is fairly cheap for a streaming service at $6.99 a month. However, viewers’ watching will be halted by advertisements, especially with TV shows that have commercial breaks written into them. This can be beneficial for fans who appreciate the pacing that certain shows were made with, but for others, it may be distracting.

Fortunately, Hulu allows its members to upgrade to an adless version of the service for $12.99 a month, less than double its standard price. For some, this may seem like too steep a cost, but it still leaves Huli cheaper than other ad-free streaming services like Netflix and Disney+, which is quite a good deal for how much content fans gain access to.

If viewers want even more out of their Hulu subscription, there’s another tier they can access: Hulu+. The rate for this subscription is a lot steeper than the others, at $69.99 a month, but it comes with a lot of benefits. The biggest of those benefits is access to live TV streaming, allowing viewers to access channels like NBC, TBS, and much more.

RELATED: Wholesome ’80s Movies You Can Watch On Hulu

However, the $69.99 version still comes with ads, which may be a turn-off for some fans. Fret not, as Hulu has an ad-free version of Hulu+ that’s also available to subscribe to, at the slightly higher price of $75.99 a month. This does make Hulu+ one of the more expensive streaming services on the market, but it also contains much more than just live TV.

1 Bundling Hulu+ With Other Services

The Hulu+ subscription, believe it or not, comes as a bundle with two other streaming services: Disney+ and ESPN+. This vastly increases the library of Hulu by giving subscribers access to three unique streaming services. ESPN+, in particular, is perfect for sports fans who don’t want to miss out on their favorite programs.

However, it’s the addition of Disney+ alongside Hulu that really makes it worth the money. With the bundle, Hulu subscribers will be able to access exclusive TV content such as WandaVision and The Mandalorian, films like Turning Red and Pinocchio, and documentaries like The Beatles: Get Back and folklore: the long pond studios sessions.