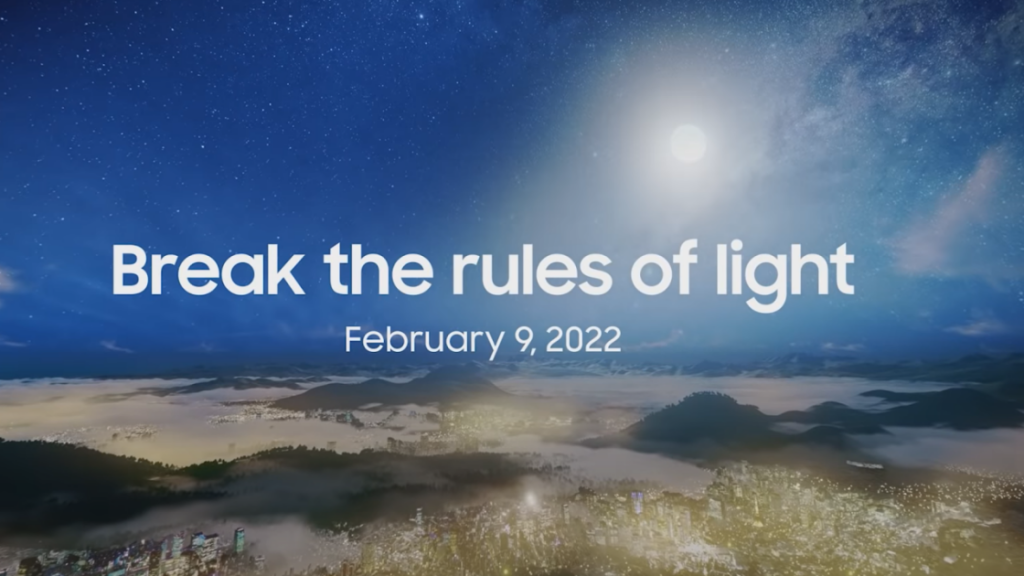 Samsung’s Galaxy S22 comes out on Wednesday, and as the first US phone with a Qualcomm Snapdragon X65 modem, it brings a few new 5G features that should especially excite AT&T users.

Before we get to that, though, let’s start with something that will make everyone happy. And everyone wants better reception, right? Improved phone reception is helpful for more than just preventing dropped calls. It improves your battery life, for instance, because your phone doesn’t have to strain so hard to be “heard” by the towers. No matter what carrier you’re on or where you live, better signal reception improves the mobile experience.

Qualcomm put signal reception on the front burner with its X65 modem, the company said when it launched. A new signal-boosting algorithm changes radio power based on how you’re holding the phone, improving battery life and optimizing reception. A new envelope tracker is 30% more power efficient than competitors, according to Qualcomm, and can improve both coverage and uplink speeds.

Now, it’s never clear how these core technologies translate to dBm of reception on your phone. I look forward to walking around with an S22, an S21, and a signal-testing app to see if the S22 really does get better reception. But Qualcomm’s focus on reception quality in this product is really encouraging.

The First Phone for New Airwaves?

In terms of speeds, we’re at an awkward phase in 5G where the phones are way ahead of the networks. Back in the 4G era, every new phone would bring a new modem that could use networks in new ways. But 5G buildouts, at least in the US, have moved much more slowly than modem and phone innovation. In other words, you aren’t immediately going to see much faster speeds on a Galaxy S22 than on a Galaxy S21.

The Galaxy S22 could get a speed boost later this year that the S21 can’t match, however: The S22 might be the first phone to work with the new 3.45GHz (lower n77) spectrum that AT&T, Dish, and T-Mobile purchased recently, though right now that’s up in the air. AT&T and T-Mobile are contradicting each other, but it looks like they’re doing so strategically.

AT&T wants to roll out 3.45GHz and C-band together, quickly. On an earnings call, AT&T CEO John Stankey said equipment that can handle both frequencies will be available this spring or early summer, and AT&T’s EVP of technology operations Chris Sambar told Cnet that 2022 flagship phones, presumably including the S22, will be able to use 3.45GHz. AT&T is setting up a vision where, this fall, it’ll really start catching up to T-Mobile and Verizon on 5G performance.

T-Mobile is directly contradicting AT&T, but remember that it’s in T-Mobile’s interest to slow-roll these new frequencies because it’s so far ahead with its mid-band 2.5GHz network. T-Mobile is really only going to need a boost in 2024, when another swath of C-band becomes available to AT&T and Verizon.

So when T-Mobile’s Neville Ray says “compatible handsets [for 3.45GHz] are unlikely to be commercially available before 2023,” that seems awfully convenient for T-Mobile’s overall corporate strategy.

Like what you’re reading? You’ll love it delivered to your inbox weekly. Sign up for the Race to 5G newsletter.

The X65 modem can also combine more channels of sub-6GHz 5G spectrum than the X60. AT&T, especially, will need this, although T-Mobile and Verizon will also find ways to use it.

AT&T’s mid-band 5G allotment, for now, is split into two smallish chunks. AT&T will want to combine them to beat T-Mobile and Verizon. The X65 lets AT&T combine its two mid-band bits with a low-band 5G channel for a standalone 5G network with both range and performance.

T-Mobile will also want to use these powers, although it doesn’t have to. T-Mobile is more constrained by the wired internet capacity at its towers than by its airwaves right now, so it has less to gain from adding even more channels.

Verizon has the least use for this at the moment, although it’ll be helpful in 2024 when it gets access to more C-band.

Here are some examples of setups the carriers can use in the near term, based on what I’ve seen in testing around Chicago and New York City recently:

Recommended by Our Editors

So AT&T can nearly double its usable 5G spectrum with the Galaxy S22. Other carriers will still benefit from the better reception and power management.

What Else Happened This Week?

Sign up for Race to 5G newsletter to get our top mobile tech stories delivered right to your inbox.