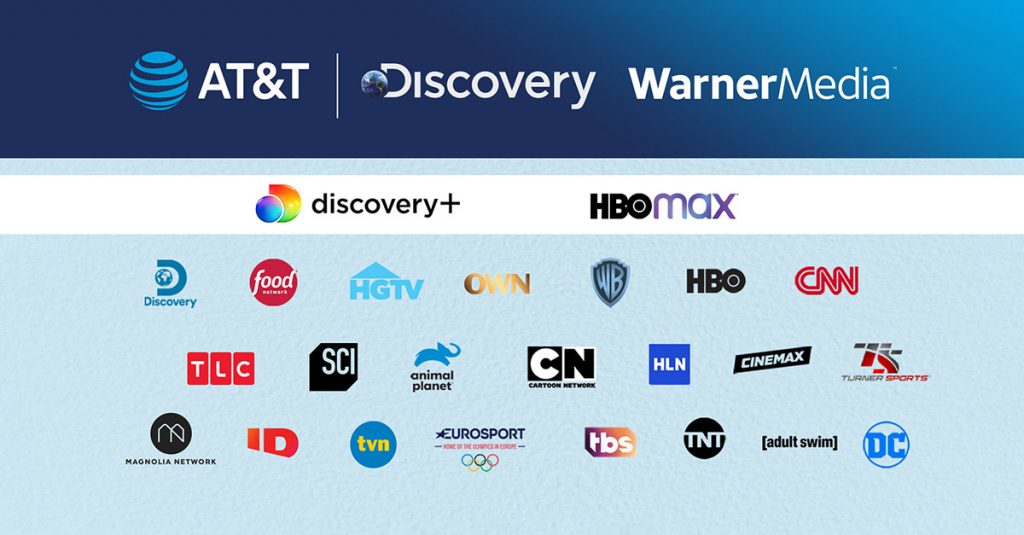 Last Friday, WarnerMedia and Discovery officially merged into a single entity. The company is now Warner Bros. Discovery. All signs pointed to the company swiftly merging its existing streaming services, but a recent move might have thrown a wrench in the works. Seemingly out of nowhere this week, Discovery Plus became available on The Roku Channel.

This certainly wouldn’t have been an especially surprising or notable move in a vacuum — after all, Roku is the largest smart TV platform in the US. But why would Warner continue to push Discovery’s streaming service if it’s about to be swallowed up by HBO Max?

More Roku coverage: For more Roku news, check out our coverage of the latest new movies and series to watch on Roku.

Discovery Plus arrives on The Roku Channel

The Roku Channel is Roku’s free, ad-supported live TV service. It features thousands of on-demand TV shows and movies as well as over 200 live channels that viewers can stream for free. The Roku Channel also integrates premium streaming services, similar to Prime Video Channels. It’s a convenient way to access several services under one umbrella.

On Tuesday, Roku added Discovery Plus to the selection of premium subscriptions. You can sign up for Discovery Plus on The Roku Channel right now for $6.99 a month. There’s also a seven-day free trial if you want to test the waters first before you start paying.

What does this mean for HBO Max?

The reason that this is such a surprise is because of recent comments from Discovery CFO Gunnar Wiedenfels. Here’s what Wiedenfels stated last month at the 2022 Deutsche Bank Annual Media, Internet & Telecom Conference, according to Variety:

One of the most important items here is that we believe in a combined product as opposed to a bundle… We believe that the breadth and depth of this content offering is going to be a phenomenal consumer value proposition. The question is, in order to get to that point and do it in a way that’s actually a great user experience for our subscribers, that’s going to take some time. Again, that’s nothing that’s going to happen in weeks — hopefully not in years, but in several months — and we will start working on an interim solution in the meantime. So right out of the gate, we’re working on getting the bundling approach ready, maybe a single sign-on, maybe ingesting content into the other product, etc., so that we can start to get some benefits early on. But the main thrust is going to be harmonizing the technology platform. Building one very, very strong combined direct-to-consumer product and platform, that’s going to take a while.

Wiedenfels did warn that it would be “several months” before Warner Bros. Discovery could combine its streaming services. Nevertheless, it’s still interesting that the company is moving forward with separate plans for the various services. CNN Plus debuted on the Roku Channel Store as part of the CNN app this week as well. Warner Bros. Discovery owns both streaming services, but it’s unclear when or if they will merge with HBO Max.