The Real Reason Yellowstone Only Played In Spanish On Peacock 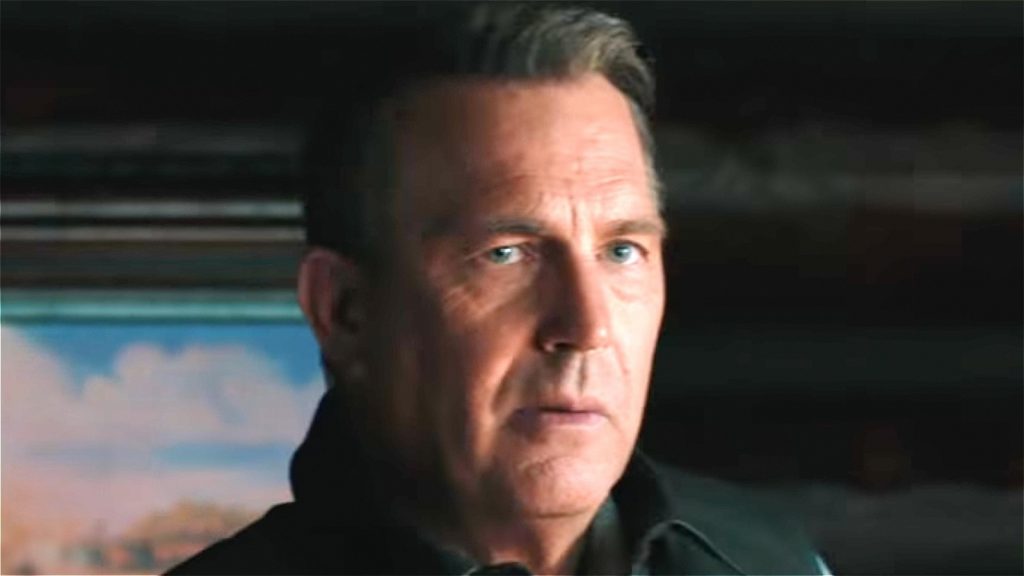 As early as the evening of February 24, some Peacock subscribers began posting that when they attempted to watch episodes of “Yellowstone” in English, they could only stream it with audio in Spanish. For example, podcaster and wrestling commentator @JDfromNY206 recounted how they would “go to any other show, and it streams in English,” whereas “Yellowstone” included no option to switch off its Spanish audio. Journalist @Jeff_Sharon, meanwhile, wrote, “Am I the only one watching #Yellowstone on @peacockTV tonight who can only watch it in Spanish since suddenly there’s no English audio option available for some reason?” and similarly reported that every other series they tested streamed in English with no issue.

Peacock’s customer service account @PeacockTVCare addressed this error on the afternoon of February 25th, a little over 12 hours after reports of “Yellowstone” airing exclusively in Spanish began to surface. That said, the account’s response to a user reporting the glitch merely consisted of asking for details about their device, suggesting that the company’s tech support team recognized the error, but was unsure of the cause.

Given the considerable volume of users vocally upset about it, Peacock will mostly likely fix the issue as promptly as is humanly possible. Nevertheless, for a day or so, Peacock subscribers in search of their “Yellowstone” fix could only watch the show in Spanish due to what seems to have been a coding blunder.

FuboTV Will Reportedly Lose Some CBS Locals on Monday