The Partner Communications company is now being covered by StockNews.com. 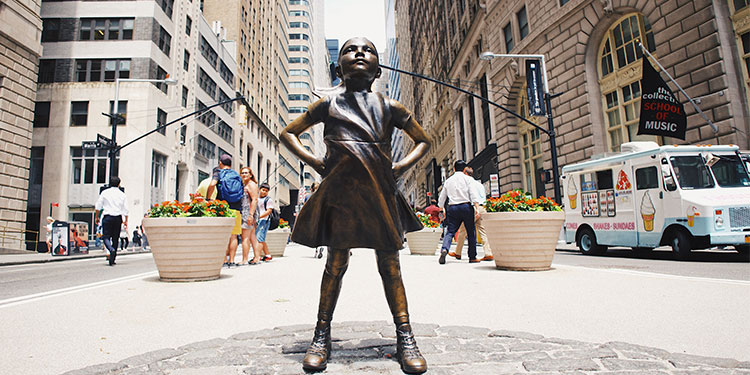 Analysts at StockNews.com have begun coverage of shares of Partner Communications following the publication of a research report on the company on Wednesday (NASDAQ: PTNR). The company encouraged investors to keep their current holdings of stock in the wireless communications provider and advised shareholders to “hold” their existing positions in the company’s stock.