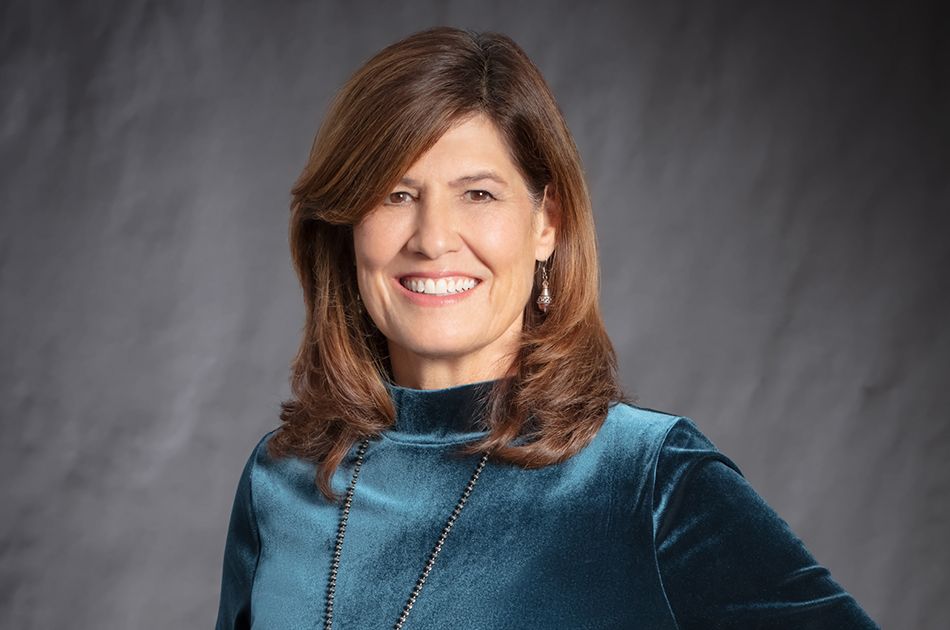 Lifetime and LMN executive VP of scripted content Tanya Lopez is not afraid to experiment with industry programming models. While traditional one-hour episode scripted series and limited miniseries continue to dominate the lineups of many cable, broadcast and streaming services, Lopez is looking to blend the programmer’s core of two-hour original movies into a miniseries format she believes will appeal to its loyal and passionate female audience.

From the upcoming Fallen Angels Murder Club series of movies debuting in April to the Flowers in the Attic: The Origin four-part limited series premiering this summer, Lifetime under Lopez’s tutelage is looking to rewrite the script for the traditional miniseries genre.

If successful, this will add another feather to the cap of Lopez, who has guided the A+E Networks-owned outlets’ programming fortunes since 2007. During that time, she has overseen the development of such Emmy-nominated projects as Robin Roberts Presents: Mahalia, Flint and The Trip to Bountiful while attracting some of the biggest names in the entertainment industry to star in and helm Lifetime projects, including Roberts, Mary J. Blige, Toni Braxton, Janet Jackson and Queen Latifah.

Lopez outlined Lifetime’s strategy for serving its core female audience in today’s ever-changing TV landscape and shared her thoughts on the industry’s diversity and inclusion efforts in an interview edited for space and clarity.

Where does Lifetime’s female-targeted brand fit in a very crowded TV marketplace? I think what’s happened in all this craziness is that we’ve become an even stronger brand. I think as people look to see what they can count on and what they know is true, signature brands like Lifetime, History, Disney and A&E give viewers some comfort in knowing that when they turn it on they know what they’re going to get. In that sense, we are still the highest-producing network for movies on television, and our viewers know they can come to us for that.

What is Lifetime’s strategy behind focusing on original movie franchises rather than traditional scripted series? What we are doing are limited scripted series broken out in two-hour blocks. For instance, we have coming up Flowers in the Attic: The Origin, which is going to tell you all about how Flowers in the Attic started, but we’re doing it in two-hour blocks over four nights. If we were a streamer or even a network, you would call that eight episodes. We’re calling it a limited series of movies. Our scripted content is flexing — we probably do more scripted television than anyone. We’re doing this with [April’s] The Fallen Angels Murder Club, where we’ll air one movie one week and then another in the franchise the next weekend. That’s going to feel, in quotation marks, like a series. Later this year we’re doing another with Angie Harmon starring in Buried in Barstow. That’s what we’re calling our scripted anthology of movies: It’s a series of movies that feature continuing characters, but in a two-hour format.

What’s been your secret to attracting major talent to your original movies both within the television space and from other entertainment media? We go to them and say, we want to tell the story you want to tell and we want to hear what your point of view is on whatever subject matter we’ve decided to tell. What we really want is their passion for the material they’re in to come through. We also depend on them to partner with us to promote these projects — we’re not Marvel, so we need to know that our talent is passionate enough about their projects to get out there and scream about it from the rooftops.

All-time favorite show? Game of Thrones
Bucket-list travel destination? Nepal
Favorite podcast? SmartLess, which makes me laugh, and All Things Considered, which makes me think about something other than what I do all day
What show are you binge-watching? Yellowjackets (pictured)
Most memorable meal? I’m not a foodie, so I’ll say when I had my whole family over for fried chicken.

How important is inclusivity to you in terms of your programming decision-making, and how do you view the industry’s overall diversity efforts? It’s always been part of the Lifetime DNA because we were always trying to be inclusive of all kinds of women. If you think of Strong Medicine and other past Lifetime shows, it’s always been a big deal. As we all have become more aware, our company decided that it should be a bigger initiative. It really empowered us to say it’s not just what Lifetime should be doing, but what we all should be doing. There’s not a person in this company that doesn’t put it on their priority list. For the industry I think it’s like turning around a cruise ship: it’s happening, but not as fast as everyone wants or can do. I do feel positive and optimistic, but it’s not without intent every day.

How do you see the industry trending in terms of the quality and quantity of content creation and distribution? I think we’re all going to have to be more creative, innovative, patient and aggressive — all these things need to come into play. What I’ve already noticed within our own company is every day you‘re pivoting, because it’s moving so fast that in order to be successful, you really have to be open. Those that survive are going to be the ones who are the most flexible and the most willing to give up some things that worked for a long time but that just don’t work now. ■