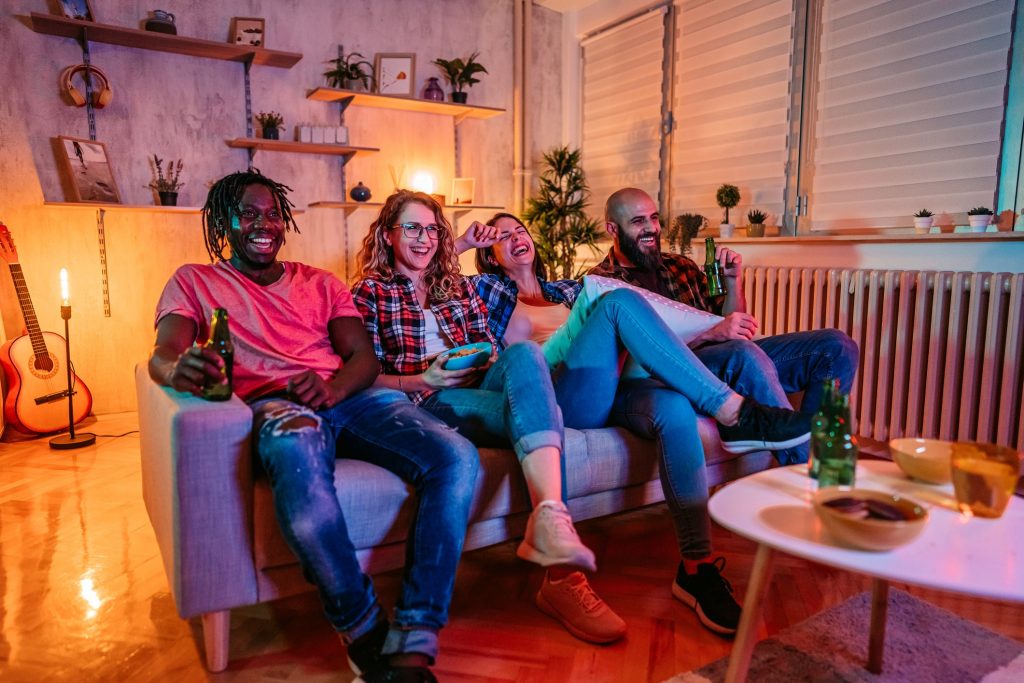 Since it went public in 2017, Roku‘s ( ROKU -0.16% ) share price has soared more than five-fold, easily crushing the return of the broader S&P 500 during this time. But the stock has seen better days, as it has fallen precipitously over the past several months.

Although the business has shed almost 50% of its value in 2022, I believe the stock still has a very bright future. Consumers are ditching their cable subscriptions and moving to streaming, a trend that is likely to continue long into the future.

However, there is one pressing risk investors should keep in mind when it comes to Roku. Let’s dive into what I believe could be this top streaming stock‘s biggest bear case over the long term.

Consumers have a seemingly unlimited number of viewing options to choose from today. Popular services like Netflix (NASDAQ: NFLX), Walt Disney‘s (NYSE: DIS) Disney+, and Amazon‘s (NASDAQ: AMZN) Prime Video have hundreds of millions of subscribers between them. And all of them are offered on Roku’s platform today.

Because there are numerous streaming services, Roku is in a prime position in the entire ecosystem. It provides viewers with an easy-to-use solution to combine all of their subscriptions in one place. Those previously mentioned content companies are available on Roku’s operating system, reaching its 60.1 million active accounts and giving these users the ability to sign up for their services directly through Roku. And advertisers are able to better target potential customers via connected TV, a trend that will continue given the decline in cable-TV households.

But what happens if the number of streaming services reverses course, decreases, and eventually goes to one? Roku would immediately become obsolete. The hypothetical super streaming service would be able to negotiate much more favorable terms, or skip Roku entirely and directly serve its viewers, while at the same time providing advertisers with ways to target them.

Shifting power from distributors, like Roku, to content publishers, like Netflix, is similar to the demise of traditional cable-TV providers, like Comcast and Charter Communications, due to the rise of streaming companies that can go direct-to-consumer over the internet. The value eventually accrues to the party with the most power in the relationship. And in the current scenario customers aren’t locked into expensive subscription contracts, making it easier to move away from Roku if they need to.

Is a tie-up of Netflix and Disney+, for example, who combined have 352 million streaming customers, in the cards? I certainly don’t see it happening. But when we think about the biggest long-term bear case for Roku, this one has to be it, particularly if user growth stalls for the streaming businesses and they’re forced to find new ways to boost shareholder returns. However, we are still early in the world’s shift away from cable TV, making Roku’s possible downfall event a stretch.

We’re already seeing smaller streaming services, at least not at the level of Netflix or Disney+, start to consolidate. The planned merger of AT&T‘s WarnerMedia, owner of HBOMax, with Discovery‘s Discovery+ offering shows how important scale is in this industry, especially when billions of dollars in annual content investments are required to grow membership.

For now, though, I think Roku’s management team and investors don’t have to worry.

The likelihood of there ultimately being only one gigantic streaming service is pretty low, at least within the next decade. Even then, I think antitrust regulators wouldn’t approve of any mergers and acquisitions that create one company that controls everything consumers watch. As long as there are multiple content services out there, Roku’s competitive position in the value chain looks secure.

Shareholders who understand the potential long-term downside for Roku’s business, no matter how unlikely it may be, can better appreciate the upside the stock provides. This is a company that is the leading streaming platform, with a huge growth runway ahead of it. Because of what I believe to be extremely attractive risk-reward dynamics, the stock, which is down nearly 50% in 2022, looks like a good investment right now.

This article represents the opinion of the writer, who may disagree with the “official” recommendation position of a Motley Fool premium advisory service. We’re motley! Questioning an investing thesis – even one of our own – helps us all think critically about investing and make decisions that help us become smarter, happier, and richer.